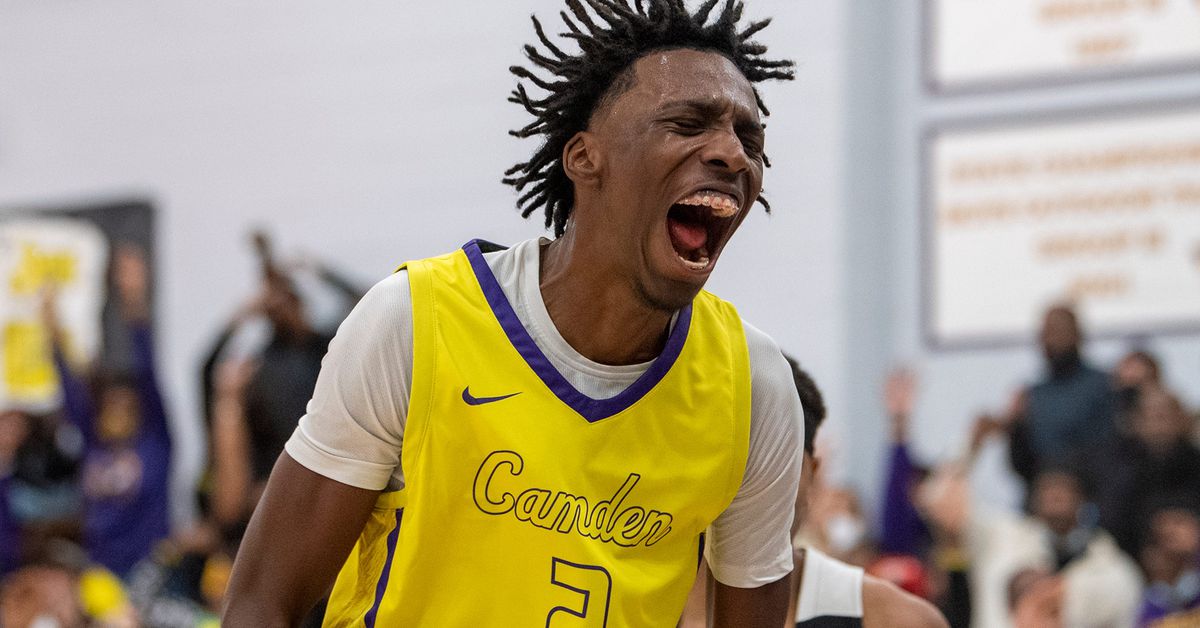 The Kentucky Wildcats coaching staff has just released a major scholarship offer to the Class of 2023.

Kentucky fans might find the name familiar, as Bradshaw is an AAU and high school teammate of No. 1 recruit DJ Wagner. The two play at Camden High School in New Jersey and currently team with NJ Scholars on the AAU circuit.

The 210-pound Bradshaw holds additional offers from LSU, Oklahoma State, UCLA, Maryland, Nebraska, Miami, Texas A&M and Seton Hall, among others. He is ranked 22nd overall and the second-best center via 247 Sports Composite.

In January, Bradshaw and the Camden basketball team attended the Hoophall Classic, where he spoke with KSR’s Zack Geoghegan about interest from Kentucky, including assistant coach Orlando Antigua.

“His message was to keep working hard, keep doing what you’re doing because he’s been watching me and my growth,” Bradshaw said.

It will be interesting to see how this recruiting plays out alongside Wagner, as it now looks like John Calipari is both out to rock the Kentucky blue in college. The Wildcats’ only commitment for 2023 right now is 5-star goaltender Reed Sheppard.

Check out some of Bradshaw’s highlights below.