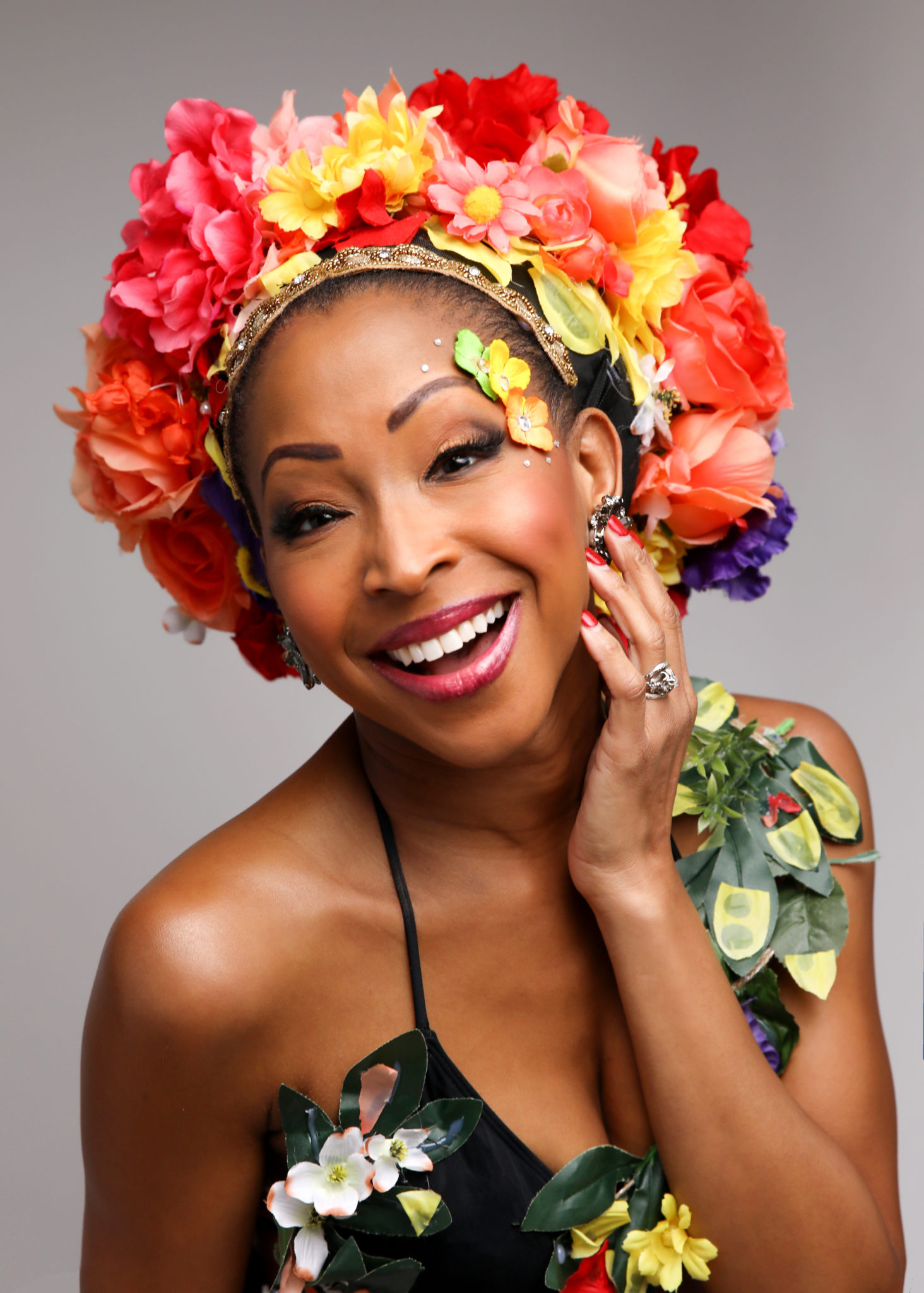 Grammy and Emmy nominated singer N’Kenge is bringing her Broadway talents to Jersey City for a good cause.

On May 18, she will host “A Night of Broadway,” a benefit concert featuring artists who are all based in Jersey City, to benefit the Youth Foundation of Jersey City. The event will take place May 18 at 6 p.m. (5:30 p.m. for VIPs) at Grace Van Vorst Church, 39 Erie Street in Jersey City. For more information and tickets, visit the Foundation’s website at https://www.youthfoundationofjerseycity.org/events/a-night-of-broadway.

As a resident of Jersey City for 10 years, N’Kenge is excited to give back to her community. She says, “When Hollie Meyer, the Foundation’s Executive Director, approached me with the idea of ​​participating in the event, I immediately accepted. It really is an absolute pleasure to be part of an organization that does such a great job for the children in the community. It really takes a whole village and it is an honor to be part of this village.

All proceeds from the event will benefit the Jersey City Youth Foundation, whose mission is to provide young people in Jersey City with more opportunities for growth, education and recreation, as well as equal access. to all things education, including academics, sports, arts and adventure.

For tickets and info: https://www.youthfoundationofjerseycity.org/events/a-night-of-broadway

Find out more about N’Kenge

Grammy- and Emmy-nominated artist N’Kenge has performed as a soloist in the United States and abroad, including performing at world-renowned performance venues such as Carnegie Hall, ‘Alice Tully Hall at Lincoln Center and Madison Square Garden. She has headlined pop and opera concerts with the Seattle Symphony, Jacksonville Symphony, Cincinnati Symphony, Indianapolis Symphony, and Cleveland Orchestra, among others. A proud alumnus of the Juilliard School and the Manhattan School of Music, she has performed alongside Smokey Robinson, Jon Bon Jovi, Josh Groban and Jordin Sparks as well as jazz greats Ornette Coleman and Wynton Marsalis. As a singer-songwriter, N’Kenge has worked with Ray Parker Jr., Preston Glass, Chris Willis, Ryan Shaw and Ray J, to name a few.

N’Kenge made her Broadway debut in Sondheim on Sondheim. She also starred in the Broadway production of Motown: the Musical, where she originated the role of Mary Wells. More recently, N’Kenge received critical acclaim for her performance as The Moon in the Broadway revival of Caroline, or Change. N’Kenge was nominated for Outstanding Lead Actress in a Musical for her portrayal of the lead roles in Elton John/Tim Rice Musical Aida and in Marion Caffey’s 3 Mo’ Divas by the Helen Hayes Awards and the Arizoni Theater Awards.

In addition to her performances, N’Kenge is also a producer. She is currently developing a Broadway musical celebrating the life and music of Dorothy Dandridge. She is also developing a new television musical, Black Butterfly, with television producer Gina Goff.