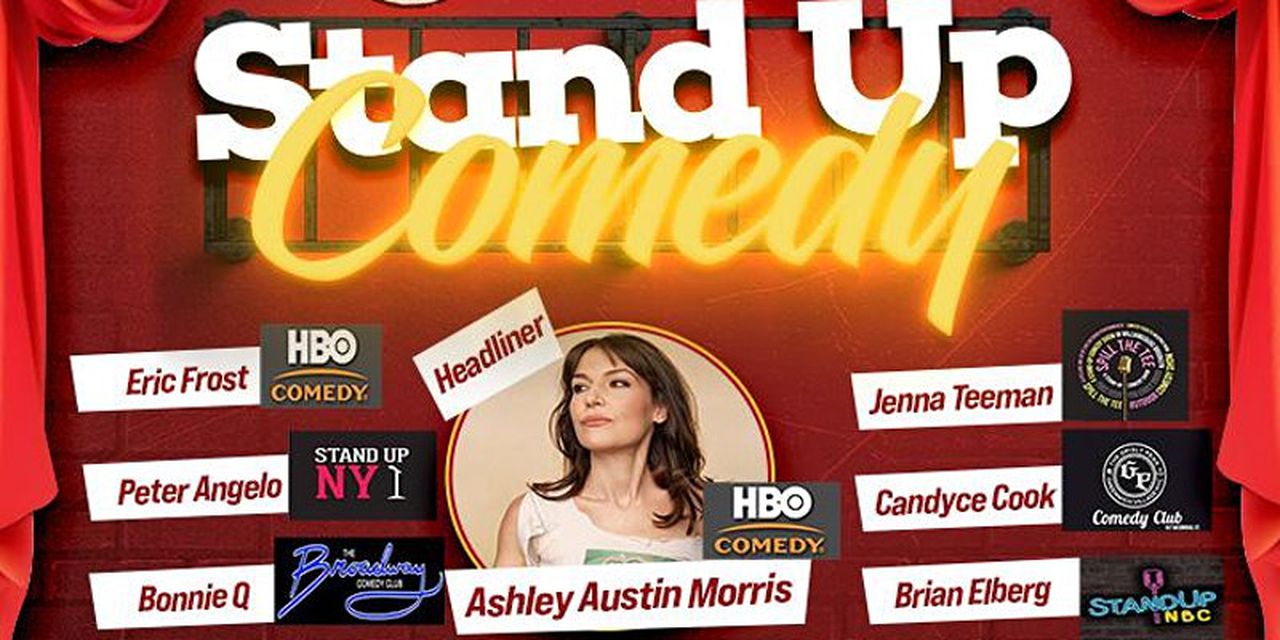 Comedy in North Bergen, Jersey City and Hoboken this weekend and more

Comedy shows are back this week in Hudson County, so there’s plenty to choose from when it comes to providing a laugh.

The Hell Yeah Comedy show kicks off the new year at Wawa Social Club on Friday, January 14 at 8:30 p.m. with a lineup that includes Calvin Cato, Tim Lowe, Ryan Rummel, Michelle Conrad and Erin Wohlberg. The evening will be hosted by Josh Wells.

A free open mic and 50/50 raffle will follow the show. There is no entrance fee, but there is a cash bar. Wawa Social Club is located at 1438 51st St., North Bergen.

Mulligans, along with Headspace and Timing Comedy, will host a free comedy night with comedians from the tri-state area on Wednesday, January 19 from 7:30-9:30 p.m.

The star comic of the night is Ashley Austin Morris of Stand-Up NY, NY Comedy Club and HBO Comedy.

Food and beverages will be available for purchase. Mulligans is located at 159 1st St., Hoboken. You can reserve seats on Eventbrite at https://bit.ly/3tk16fl.

On Sunday January 16, JSQ Lounge brings together music, burlesque and dance for The Loungerie Hour from 7 p.m. to 10 p.m. Hosted by The Misfit, who starred in the 16th season of America’s Got Talent, there will be games and prizes, drink specials and performances from Rara Darling, Antionio Amor and Lucifurr. Tickets are available at https://bit.ly/3fi0nTH. JSQ Lounge is located at 50 Journal Square Plaza, Jersey City.

On Thursday, Jan. 20, Round-Trip Comedy brings together New York comedians for a single night in Jersey City at 8 p.m. at Fox & Crow. Comedians include Amanda Gail from Reductress, Irv Hernandez from the West Side Comedy Club, Phil Hunt from Sway in the Morning and Brian Grossi from the New York Comedy Festival. Doors open at 7:30 p.m. Tickets are $15 at the door or $10 online on Eventbrite at https://bit.ly/3nhEHeZ. The Fox & Crow is located at 594 Palisades Ave., Jersey City.

Additionally, at 8:30 p.m. on January 20, The Crockpot Comedy Show will celebrate its fourth anniversary at Pet Shop JC. Crockpot Comedy takes place every third Thursday of the month at Pet Shop JC, located at 193 Newark Ave., Jersey City. The celebration will be hosted by Alex Grubard and Nate Marshall. The show is free.

It started with a kiss. Then film researchers found more.