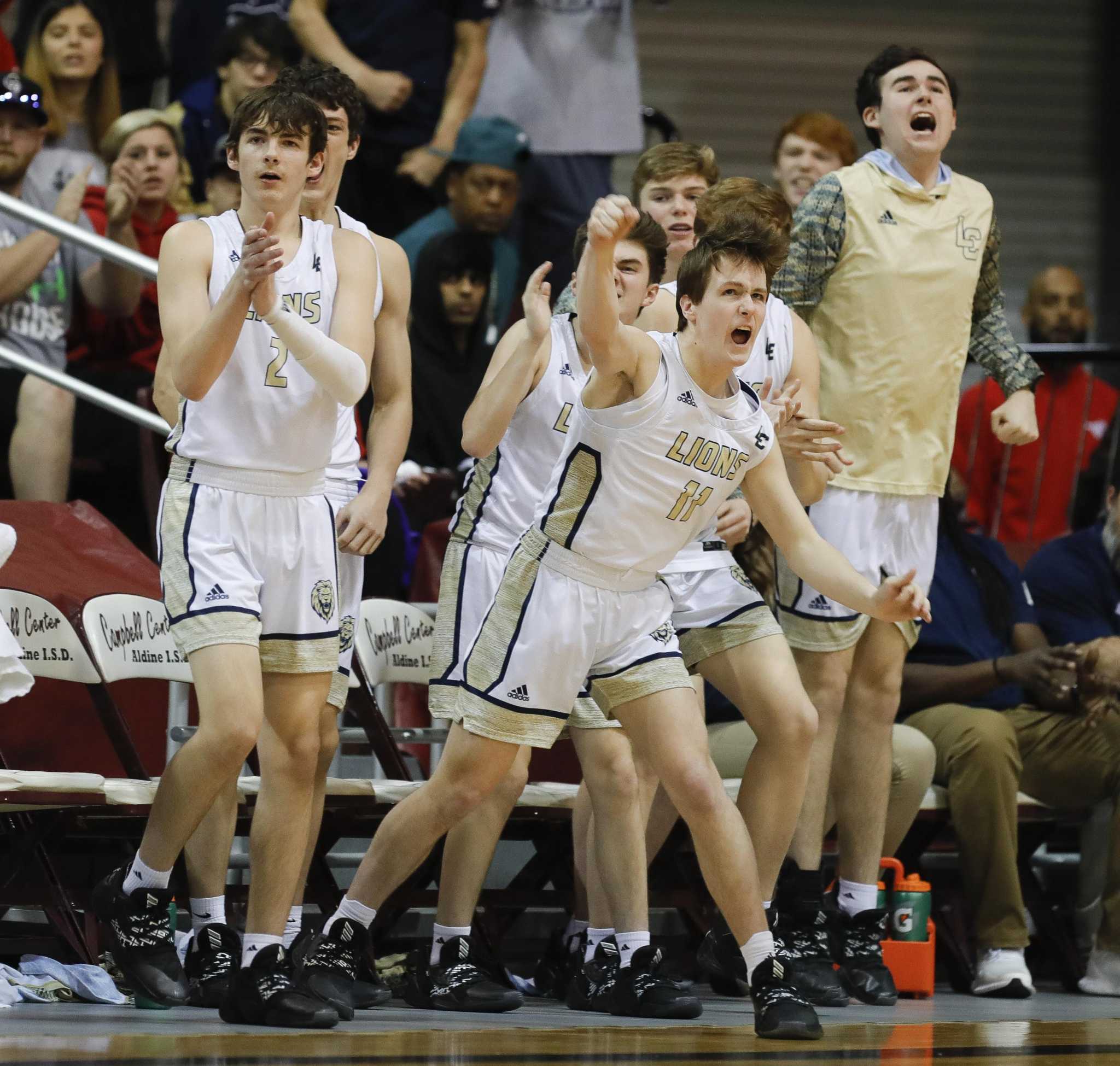 Shannon Spencer made the Lake Creek boys’ basketball program one of the best teams in the Greater Houston area with the goal of someday being one of the best in the state.

In such a short time, Spencer did a lot of work and did a lot of school history in the three-year history programs.

The Lions are missing a piece of the puzzle.

“It’s something we haven’t accomplished,” Spencer said. “We’ve made the playoffs every three years since the school opened. We went to the regional tournament.

“Winning a district championship is something we haven’t done yet and it’s on our priority list.”

The Lions are off to a 1-1 start to the season after a home win over Deer Park on Monday night.

Spencer credits his early success to the first group of basketball players who stepped on hardwood for the Lions.

The dedication and drive to not only win every game, but to train hard and give your all at all times.

When a new player dons a Lions jersey, they are expected to play Lake Creek basketball.

“We knew it would take a while,” Spencer said of developing the program. “This first group of children developed a culture. They strive for excellence and that is why we are successful to this day and who we are today.

Lake Creek will have a new look this season as it has no returning starters from last year’s squad which was 17-9 overall and was second in the District 20-5A with a record of. 11-3. The Lions reached the surface round before being eliminated in the playoffs.

Mitch O’Neal, Seth Cantu and Sawyer Matchett are the most experienced Lions on last year’s squad.

Lake Creek has had five moves and Spencer is looking for his new team to step up and continue the winning tradition with the Lions. Jaxon Olvera (New Caney), Braedon Bigott (Seven Lakes) and Caleb Malik (formerly homeschooled) will be looking to contribute.

“They bring a college experience,” said Spencer of Olvera and Bigott. “We are happy with what we have seen so far. It will be a new cast of characters this year for Lake Creek.

Spencer is thrilled to have a tournament after having a full schedule last season due to COVID-19 precautions.

With no feedback from the starters, this is the time when new Lions can get to know and learn from each other on and off the pitch.

“That gives us ten to twelve more games,” Spencer said of returning tournaments. “It’s a time where we can spin the guys around and get some different looks that we haven’t seen yet.”

Lake Creek will open the District 20-5A game against Montgomery and look to fight for a District title this season.

The Lions will play one game at a time and be battle tested before entering the district.