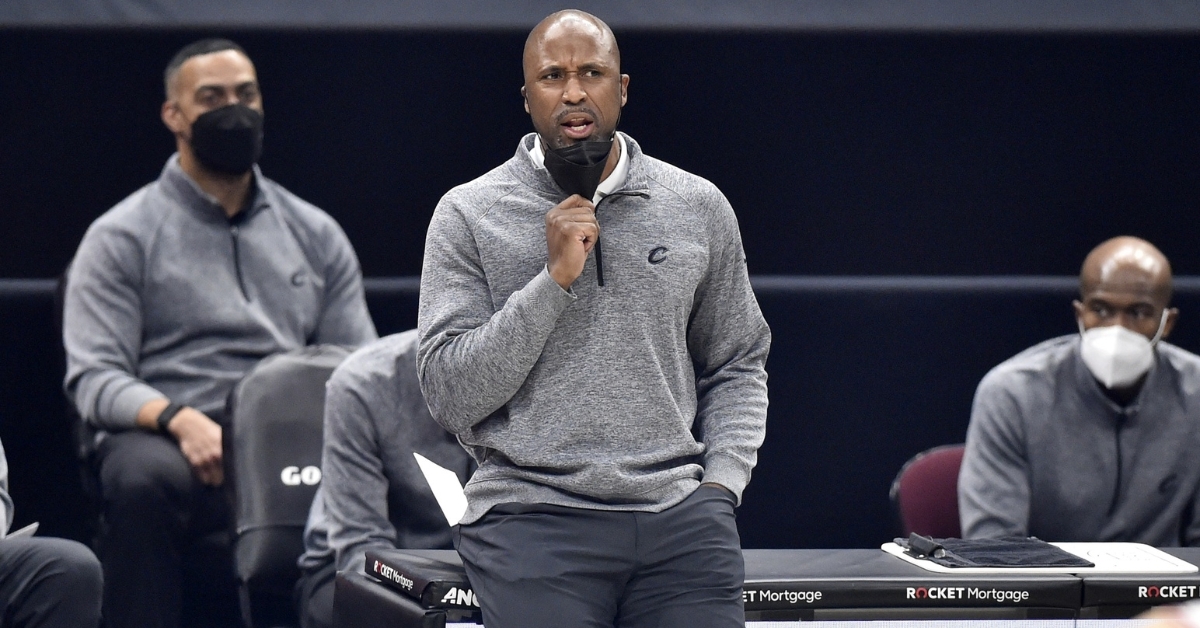 Buckner was hired as an assistant coach for the Cavaliers in September 2020, after working for the Memphis Grizzlies (2016-19) and Houston Rockets (2014-16) alongside Bickerstaff. Prior to being named assistant coach of the Rockets, Buckner served three seasons as player development coach (2011-14). Last season, he was part of a coaching staff that helped Cleveland reach the NBA’s fifth-best defensive rating (108.9) and double its win total from a season ago with a record from 44-38. The Cavaliers also allowed just 105.7 points per game, fifth-lowest in the NBA, and held teams under 100 points 26 times.

As a player, Buckner was selected with the 53rd overall pick in the 1998 NBA Draft by the Dallas Mavericks, appearing in 570 games over 10 seasons with Dallas, Philadelphia, Denver, Minnesota and Memphis. In 2008, Buckner was traded from Minnesota to Memphis in a deal that sent Kevin Love to the Timberwolves.

A standout performer at Clemson University, Buckner became the first Tiger to lead his team in scoring for four straight seasons (1994-98) and guided the program to three NCAA Tournament bids. The Hopkinsville, Kentucky native started all 122 games of his career without missing a game, setting the school record for consecutive starts. Inducted into the Clemson Athletic Hall of Fame in 2005, Buckner remains the only Tiger to win ACC Rookie of the Year (1994-95). Buckner’s number 21 jersey is one of 11 retired by Clemson’s men’s basketball program, which also includes Cavaliers legend Larry Nance.

NFL analyst: Hunter Renfrow ‘really smart’ to bet on himself with new contract

Math Summer Program at NJCU; talk about cannabis at the HCCC | Coming