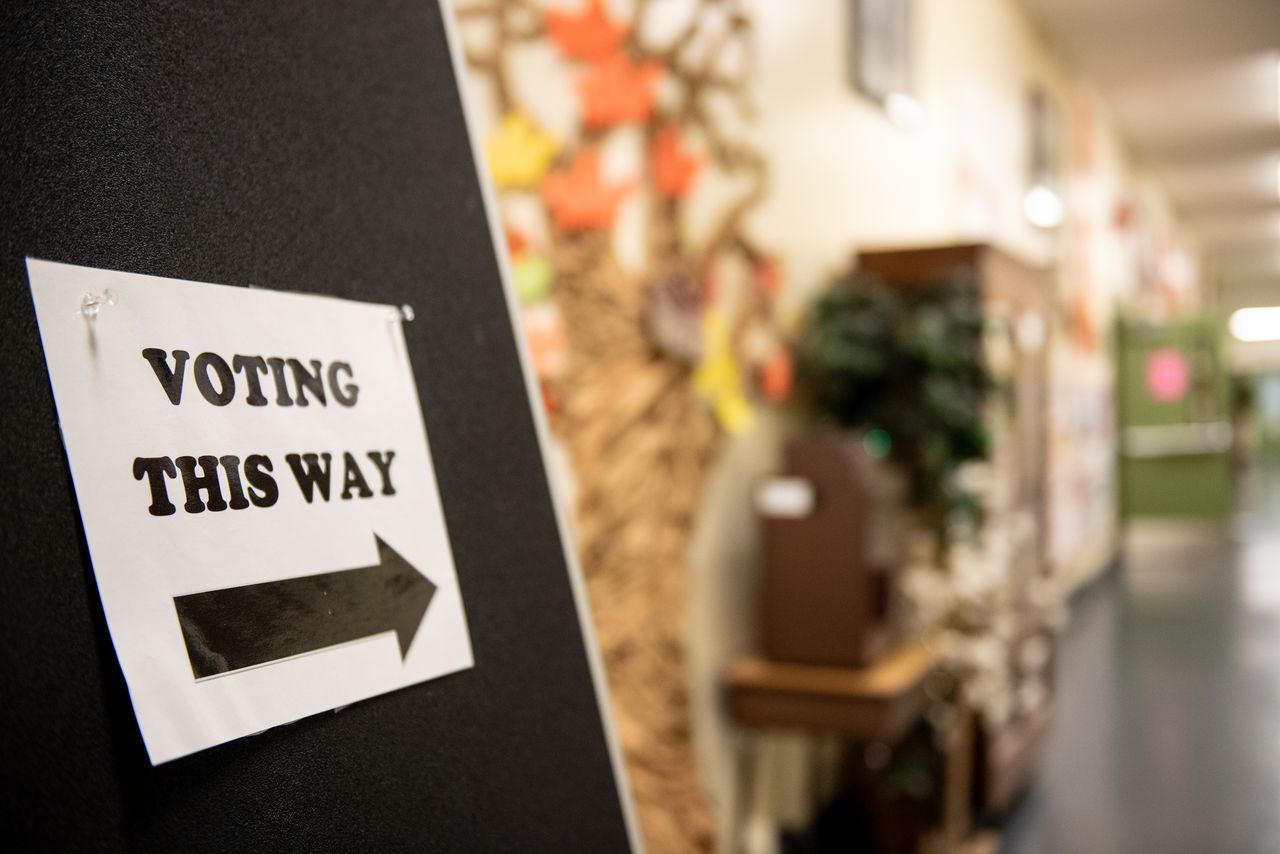 Hudson boards across Hudson will see new faces as incumbents, including a chairman of the board, step down

School boards in Hudson County will see major changes in November, with a number of current trustees deciding not to run again.

Jersey City, Hoboken, Bayonne, Secaucus and Kearny will all have at least one new member on January 1, 2023.

In Bayonne and Secaucus, none of the outgoing elected representatives is standing for election. And in Hoboken – where a controversial failed referendum is expected to weigh heavily on Election Day – only one of three potential incumbents is running.

The filing deadline for the Nov. 7 election was Monday afternoon at 4 p.m.

Jersey City will say goodbye to Gerald Lyons, member of nine years and current chairman of the board.

“It’s my ninth year doing it and it’s been an amazing learning experience and I’m really grateful to have had this opportunity, but I think it’s time I let other people in and give it a try. their chance,” Lyons said.

Following the rejection of the referendum to bond $241 million for a new school complex, Hoboken will see its most competitive race in years, with eight candidates vying for three seats and only trustee Alex De la Torre running for his re-election. He filed with Leslie Norwood and Antonio Graña, although they have yet to file.

They are being challenged by the “Kids First” list of Pavel Sokolov, Cindy Wiegand and Donna Magen, who said they were inspired to run due to transparency concerns that became widespread when the council asked voters to ‘approve or deny the $241 million bond on only a few months’ notice. Sokolov is employed by Advance Publications, the Jersey Journal‘s parent company.

Trustees Joyce Simons and Sheillah Dallara did not stand for re-election.

Two independent candidates – John Madigan and Pat Waiters – will fill out the ballot.

In Bayonne, two lists, but only one director sitting are running. The “Together We Can” list includes newly appointed administrator Hector Gonzalez as well as former school board administrator and counselor Mary Jane Desmond. William Young and Miriam Bechay fill out the ticket.

A separate list from “Voices for Progress” includes returning contestant Gina Irizarry, who came in fourth out of seven contestants last year, alongside Sam Maggia, Angelique Jackson-Belle and Ali Hassan.

Four seats are up for grabs, although one is only for one year, with the rest of the term left vacant by David Watson, which Gonzalez currently serves. Jahnbaz Almas, running for a full term, is the only independent candidate.

Jersey City‘s only two incumbents are running on competing rosters.

All Secaucus directors whose terms are about to expire retire. The three trustees – President Jack McStowe, Kathy O’Connell and Jayesh Patel – represent one-third of the school board.

Five candidates on two lists will compete for the three open seats.

Unsuccessful 2021 contestants Alexander De Hombre and Kelli Ann Conroy D’Addetta are teaming up with Christina DeBari on a list titled “For the Kids.” Nicholas Mattiello and Monica Berckes challenge them as “Keep Moving On”, although given that it only has two members, at least one of their opponents is guaranteed to win.

The quietest races will be in Kearny and Guttenberg, where voters will almost exclusively see incumbents in non-competitive races.

Lyons, whose tenure includes the ongoing battle to fund the district despite drastic state aid cuts, said he didn’t know who was running and didn’t plan to back any particular candidate.

“I just hope whoever it is, they understand that you really have to take it seriously because what you decide has a major impact on everyone in the city,” he said.