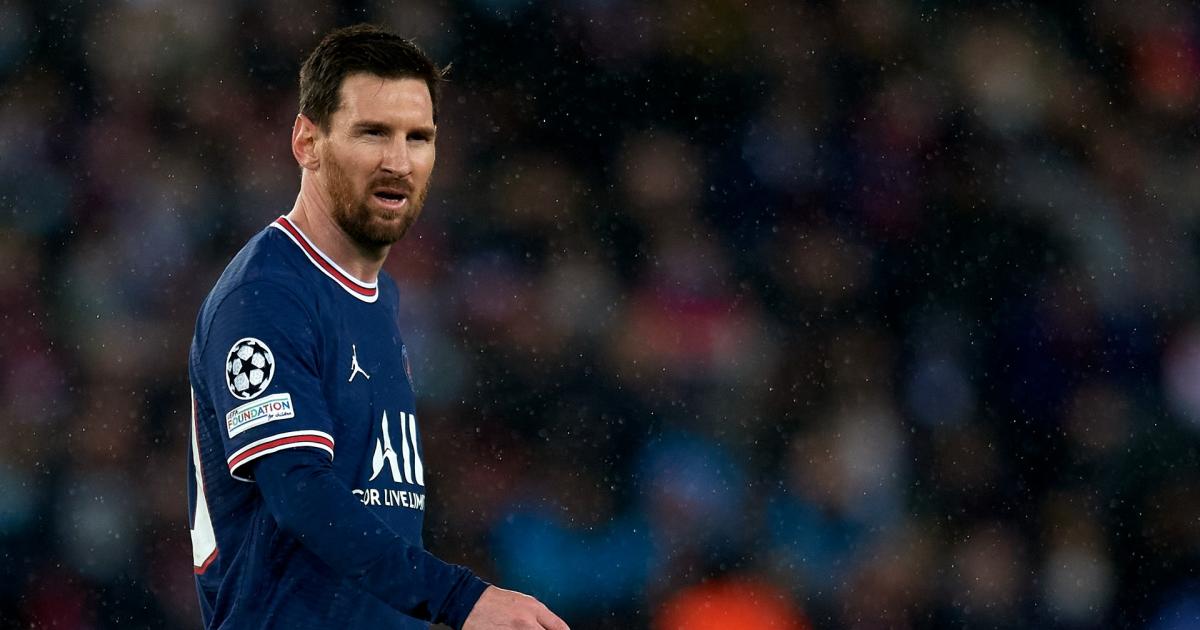 Inter Miami will “push” to sign Lionel Messi, according to club co-owner Jorge Mas, who has suggested David Beckham’s relationship with the Paris Saint-Germain star could help them finalize a deal.

Beckham founded Inter Miami alongside Jorge and his son Jose Mas in 2018, with the intention of creating a new MLS dynasty and bringing greater exposure to football in the United States.

Big signings were promised from the start, and Blaise Matuidi and Gonzalo Higuain have already signed on to an ambitious plan at the DRV PNK stadium, but landing Messi remains the club’s ultimate goal.

What did Inter Miami say about Messi?

Messi joined PSG on a two-year deal with the option of a further year after leaving Barcelona last summer.

The 34-year-old established himself among the greatest players in history during his 17-year spell at Camp Nou but has yet to really find his feet at the Parc des Princes, scoring just seven times in of his first 23 appearances.

It has been reported that Messi could be looking for a quick escape route in the upcoming transfer window, with Inter Miami being mooted as a possible destination for the seven-time Ballon d’Or winner.

When asked if there is any truth to the rumours, Mas said: “Leo Messi is still one of the best players in the world, his skills haven’t diminished. I think, and David has a relationship with him, if he leaves PSG, the moment he leaves, we would like to see Lionel Messi play at Inter Miami and be part of our community.

“Can this happen? Look, we’re going to push. I’m an optimist at heart. Could I see this happening? It’s a possibility.”

Beckham was also eager to see Messi play in Inter Miami’s striking pink shirt in the near future, to which he replied: “I’ve always said I want the best players at our club and play in our club. jersey because there is a certain expectation. Unfortunately, sometimes that can be a bad thing. But most of the time it is a good thing.

“Our fans will be happy if we have stars in the team, but they will be even happier if they see young players come through our academy and win the MLS Cup.”

Messi’s MLS links started to emerge in the summer of 2020, after he shocked the world by handing in a transfer request to Barca.

The Argentina international ended up staying at Camp Nou for another year but admitted playing in the United States one day appealed to him midway through the 2020-21 campaign.

“I’ve always said that I feel like I’d like to enjoy the experience of living in the United States, living in this league and living in this life, but whether that happens or not, I don’t know. not,” Messi said.

MLS could well be an option for the small forward before he retires, but he looks set to continue at PSG for now, with the French giants set to return to Ligue 1 in Nice on March 5.

Antonio Cassano and his children with Lionel Messi after the PSG game. It says “God Exists” with the caption “The Greatest Ever”. This via Cassano’s Instagram. pic.twitter.com/R02b9XuyNC