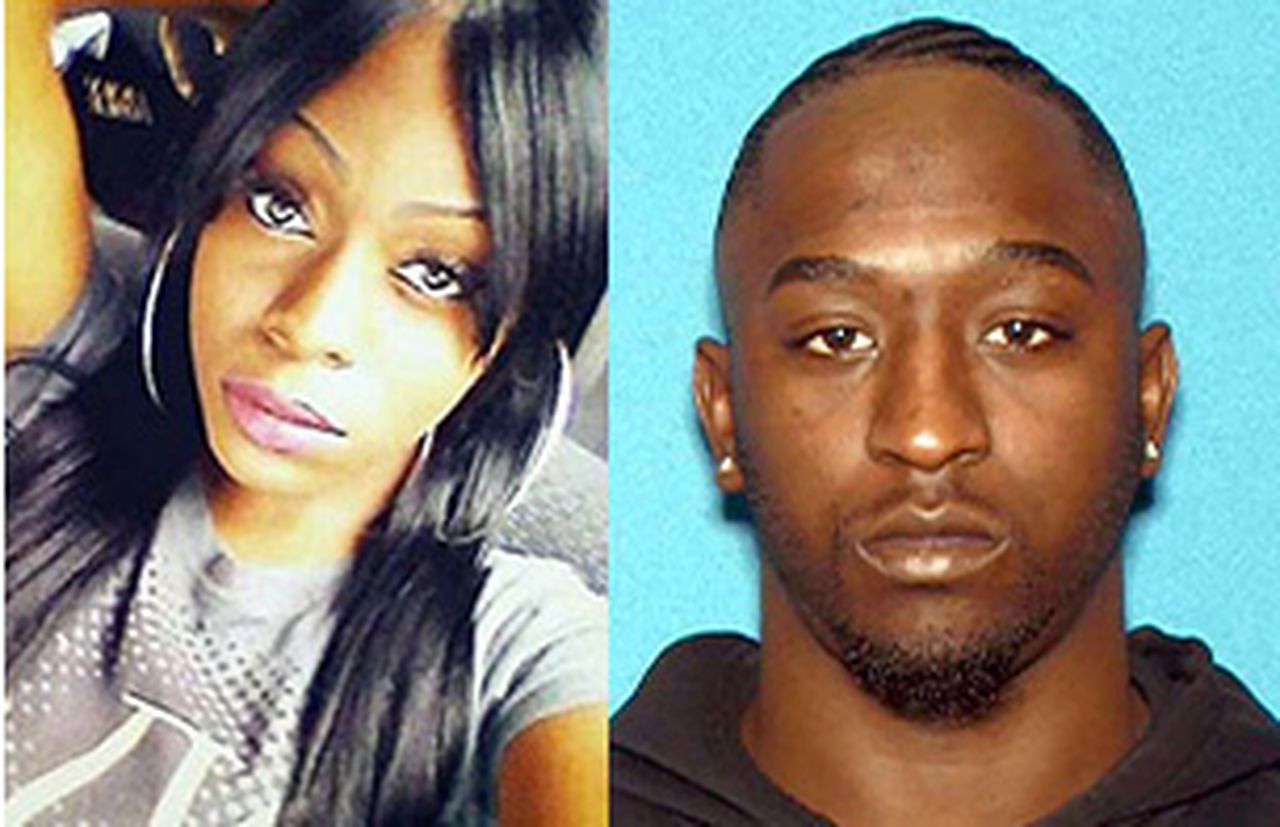 A drunk Jersey City driver who fatally struck a woman and drove her to hospital in the same vehicle has pleaded guilty to her death, said Hudson County Prosecutor Esther Suarez.

Bahsil Marsh, 26, has admitted to one count of second degree automobile death and drunk driving in the death of Charnell Lytch, who was punched and killed on Garfield Avenue in Jersey City on July 26 2020.

The state recommends a five-year state prison sentence subject to the early release law as well as a 10-year driver’s license suspension. Sentencing is slated for Dec. 15, before Hudson County Superior Court Judge Patrick Arre, who presided over the plea hearing.

The criminal complaint described Marsh and Lytch as “friends” and “acquaintances”.

Lytch was walking through the Garfield neighborhood on Chapel Avenues just after 7 a.m. when she was struck by a 2013 Jeep Grand Cherokee driven by Marsh, who first told police that Lytch had stepped in front of her. SUV. CCTV footage showed Marsh rolled over a double yellow line before hitting Lytch, a deputy prosecutor said at a detention hearing last year.

After bumping into Lytch, Marsh and two other people Lytch was with at the time put her in Marsh’s SUV and he drove her to Jersey City Medical Center.

Lytch was pronounced dead at 1:48 p.m. Marsh remained in the hospital and officers determined he was under the influence and driving with a suspended license, Suarez said.

Indian team jersey: EXPLAINED: why BCCI abandoned the “new jersey” of the Indian team for the 2012 T20 World Cup