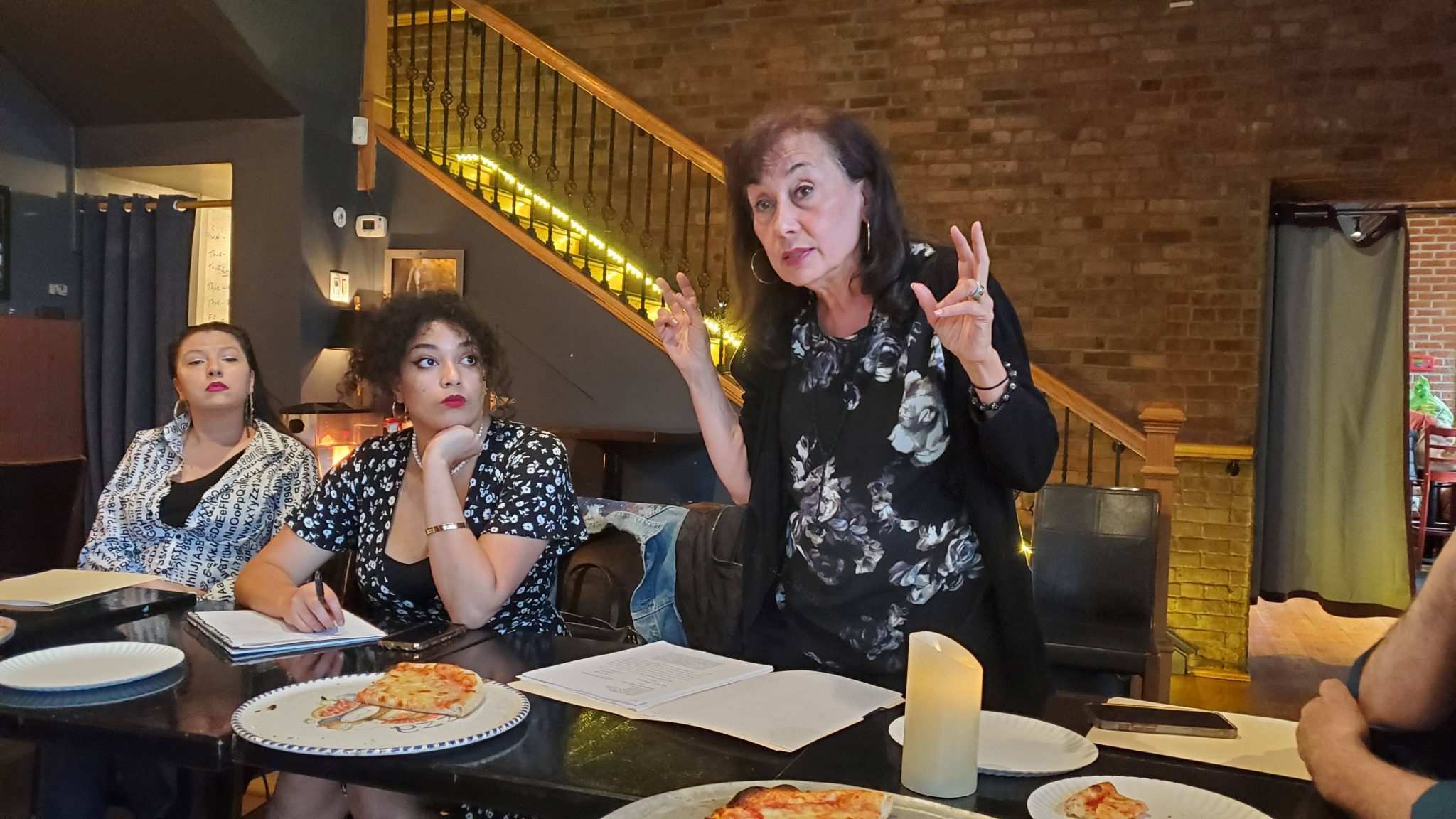 The Kennedy Dancers, a Jersey City nonprofit dance organization, have fought a property assessment that could force them to pay property taxes despite their nonprofit status.

The Dancers have been a nonprofit since 1979 for more than four decades, but say they were targeted by city tax assessor Eduardo Toloza for no reason they were told. They filed a lawsuit in the New Jersey Tax Court challenging two judgment briefs for their two properties.

“I don’t know what bothers [the tax assessor] so much about what we do,” said Diane Dragone, director of the organization at a recent board meeting.

The tax office was accused by other Jersey City nonprofits such as WFMU for targeting them for taxes despite their status. For the Kennedy Dancers, they have been in dispute over their status for almost two years.

“I’ve been making $23,000 a year for 10 years,” Dragone continued. “Sometimes I don’t take a salary if it means I can’t afford it. So I don’t know what’s unethical about what I do. But I’m sick of hearing that we’re not an asset to the city and that I’m doing unethical things.

According to the lawsuit, the case began on June 23, 2020, when the Kennedy Dancers received notice in the mail from the Jersey City Legal Department advising them of a complaint against their location at 79 Central Ave., which assessed the property. at $466,500.

About two weeks later, the organization then sent a letter challenging the challenge to their tax-exempt status. They also asked about the reasons for the tax assessor’s complaint and why their status had been rejected, but were not given an explanation.

On October 1, 2020, a letter was received from Toloza stating that “To continue your tax exemption, an application must be filed in duplicate with this office no later than November 1, 2020.”

A week later, the Hudson County Tax Board released the memorandum of judgments for their Central Avenue property and their 120 Beacon Avenue property, which was assessed at $613,800.

Then a week later, the Kennedy Dancers filed an appeal of the decision with the board, but on an unknown date in October, the board held a hearing without notifying the dance company, resulting in the determination that the properties were taxable.

The organization has also challenged the status of a caretaker who lives at their Beacon Avenue property, whose tax assessor they allege used a reason why they should pay taxes.

The Kennedy Dancers are currently represented by John Fazzio of Fazzio Law Offices.

The Jersey City Tax Assessor’s Office could not be reached for comment.