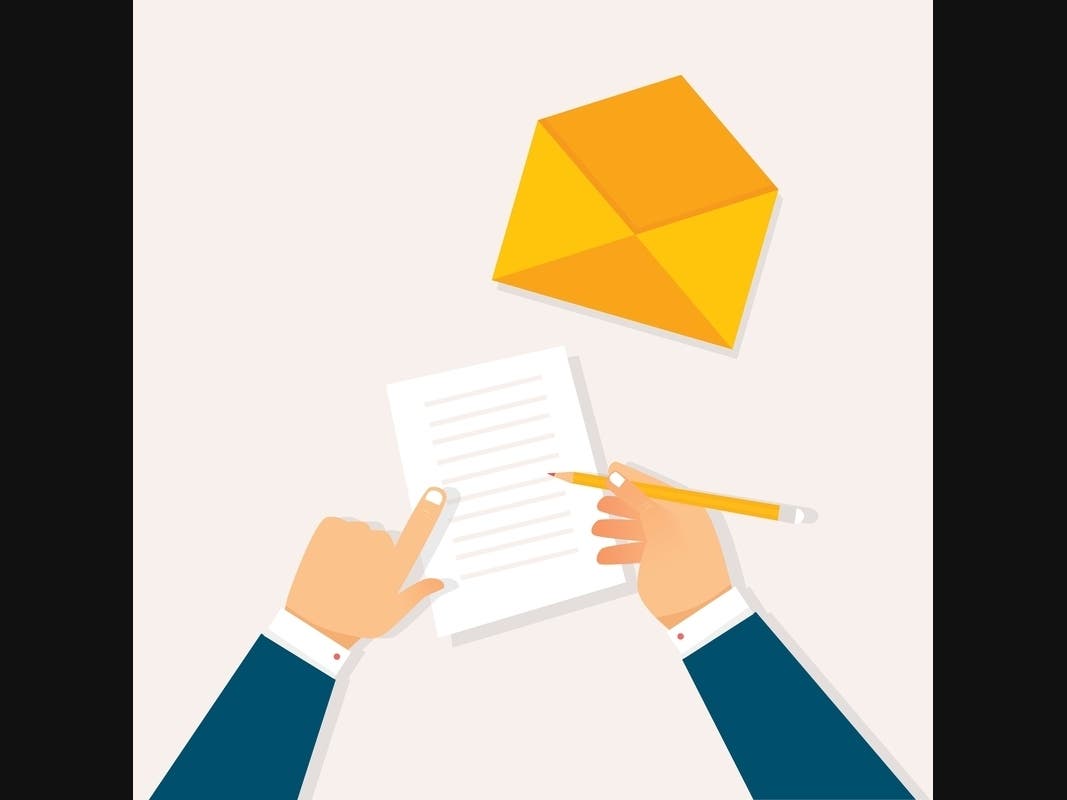 Letter to the editor: Lavarro fights for all of Jersey City

The following is a letter to the editor submitted by Jersey City resident Heather Sporn in support of General Councilor Rolando Lavarro for re-election.

I am voting for Rolando Lavarro for Council at Large on November 2 and I invite you to join me. Why? Because he’s honest, smart, and independent at Town Hall. He fights for EVERYTHING Jersey City, regardless of economic status or neighborhood. Before it became fashionable to call himself a “progressive,” Rolando was simply a conscientious public servant who passed meaningful laws that granted dignity to workers, such as sick days earned and living wages. He took the issue of affordability as his own, because as a longtime Jersey City resident he saw longtime neighbors and friends struggle to be able to afford to stay in Jersey City, or worse, be relocated to Jersey City. because of hyper-gentrification. His patience is flawless and he cares about him. Most of all, he’s not afraid to tackle tough issues and go against the grain, when that is clearly the right thing to do.

When a bogus zoning order for inclusion (affordable housing) full of loopholes was presented to Council, the public expressed outrage and dismay during more than four hours of testimony, urging Council to reject the favorable order. to developers. Councilor Lavarro listened intently, knew the facts and answered the call to vote NO. (The Hudson County courts later overturned the fictitious order, with the judge saying, “It is not something this court considers lawful.”) Rolando has always fought for what is good for the people of Jersey City rather than what’s good for the developers.
Rolando is the anti-rubber, anti-corruption, education and labor candidate, and conscience of the Council. If you are like me, you want someone who represents you, who listens to you, who hears your concerns and who owes allegiance only to their constituents. And this is Rolando Lavarro.

Please join me in looking at column 9B and your vote for General Councilor Rolando Lavarro. He is our own lawyer and we all need him in our corner.

heather sporn
Heights resident, landscape architect, member of the board of directors of the Jersey City Reservoir Preservation Alliance