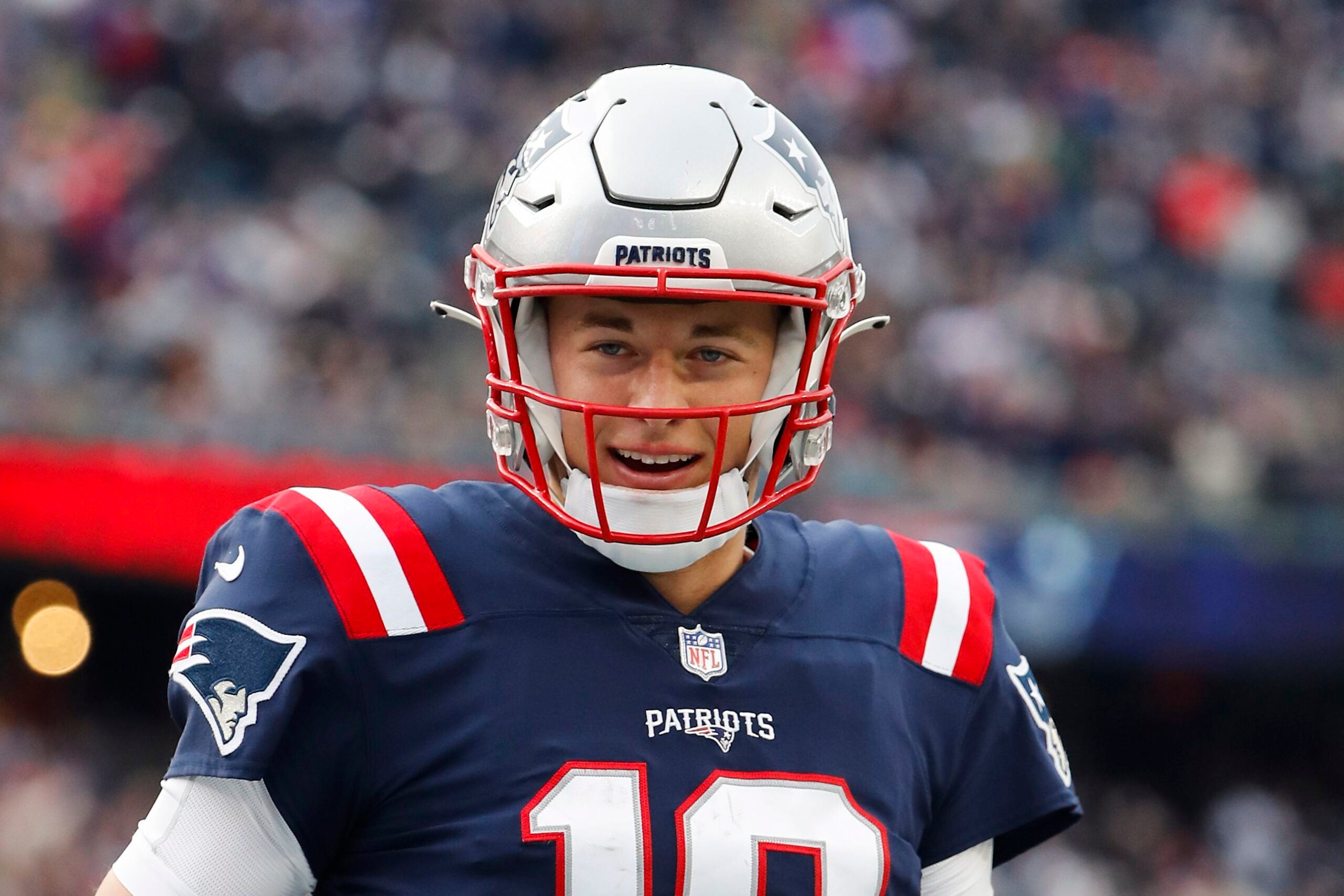 As the Patriots continue to win games, the fan base adoration for quarterback Mac Jones continues to grow.

Jones had the best stats among his fellow rookie quarterbacks, which helped the Patriots win five straight games to advance to the playoffs with a 7-4 record. In turn, Patriots fans showed their appreciation for Jones, making signs such as “Mac-achusetts” to bring to games.

However, New England’s appreciation for Jones began before the recent winning streak. After being named the team’s starting quarterback in August, Jones’ jersey has grown into one of football’s best-selling jerseys.

In an interview on Friday’s “Patriots All-Access”, Jones admitted that he was aware of all the hype around him in recent weeks.

“I try not to go on social media or anything like that, so I don’t really pay attention to it,” Jones told WBZ’s Steve Burton. “But at the same time, it’s great to see our fans supporting us, doing the right things and cheering loudly on match days – that’s the most important thing.

“I think there is some creative stuff there. It was cool to see all the creative minds and see how they can take all of our players and turn them into a jersey or make a cool banner.

The rookie quarterback also admitted he was a bit moved to see fans wearing his jersey.

“I just come back to when I was little and when I wanted to [wear a player’s jersey] or watch them on game day, ”Jones said. “Whether it’s a young person or an elderly person, it doesn’t really matter. It’s really cool that we all come together to support the Patriots and win.

As Jones settles into his new home, he said New England was all he expected – but that may soon change for the person who grew up in Florida.

“It hasn’t been very cold yet, we’ll see how that goes,” Jones said with a laugh. “But I’ll try to get used to it as quickly as possible.”

Get the latest news and analysis delivered to your inbox during the football season.