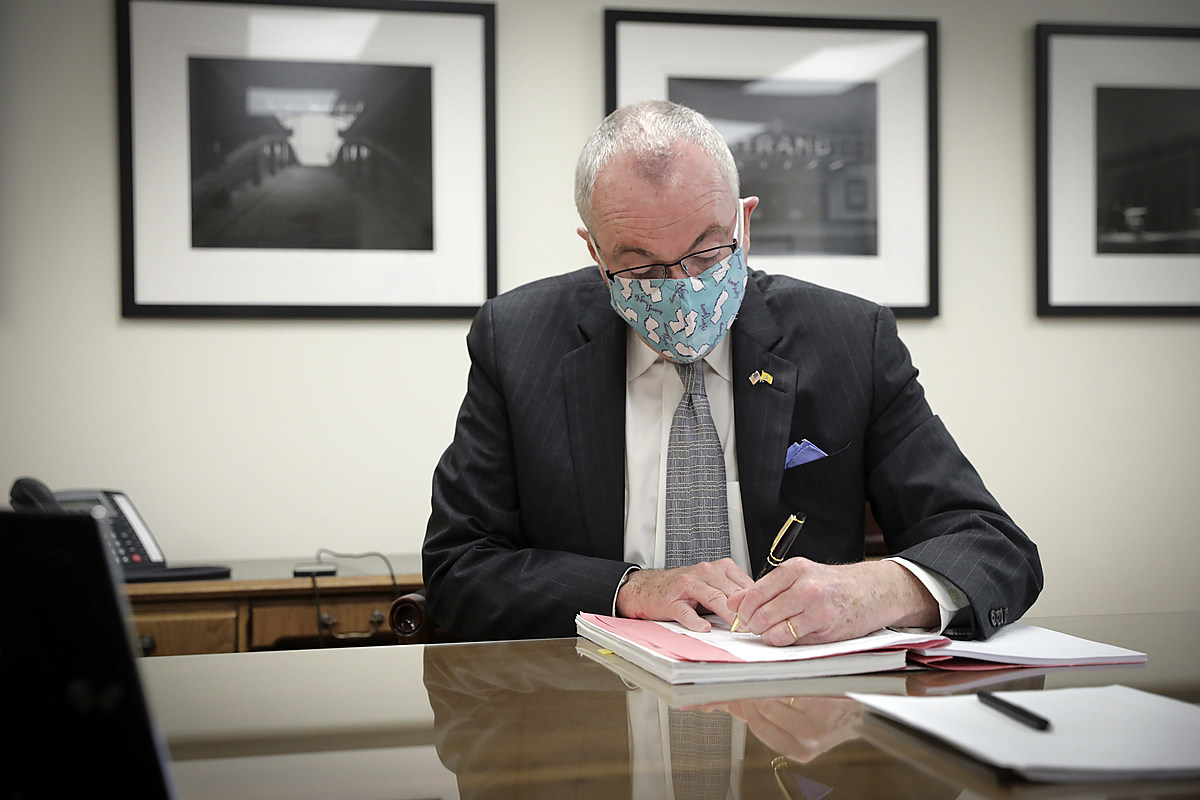 Despite announcing the end of New Jersey’s controversial mask mandate at school, Gov. Phil Murphy will extend the current public health emergency for another 30 days.

The extension, in part, will allow the mask mandate to remain in place until March 7.

During his weekly COVID briefing on Monday, Murphy said, “We will extend the public health emergency to allow this mask mandate to continue and then be responsibly lifted.”

The announcement of the extension was met with frustration by many members of the legislature who were not consulted on the majority of decisions Murphy made regarding pandemic restrictions.

However, this decision does not appear to have prompted action from legislative leaders.

Neither Senate Speaker Nick Scutari nor Assembly Speaker Craig Coughlin have indicated they would support passing a bill that would limit Murphy’s power.

A bipartisan bill sponsored by the senses. Declan O’Scanlon (R-Monmouth) and Vin Gopal (D-Monmouth) would limit executive authority, now and for future governors, and give the legislature a more equal voice on pandemic and public health strategies.

Scutari told NJ.com he is open to discussing such reforms at some point in the future.

Governor Murphy also said he would consider doing the same “and see if we have the right tools at our disposal.”

Murphy is expected to approve any legislation restricting his own powers.

As the COVID-19 pandemic approaches its third calendar year in New Jersey, some things have remained true (hand washing, vaccination advice) while others have evolved with the latest variant (fewer antibody treatments monoclonals, new anti-viral pills).

In 2017, Governor Phil Murphy won the election by 14.1 percentage points, a margin exceeding 303,000. His re-election was much closer, a victory of 84,000 votes and 3.2 points. He and others have spoken of a “red wave” of Republican voters in the electorate, and the certified results show which counties went the reddest.

Sometimes even your GPS doesn’t know the way back to certain places.