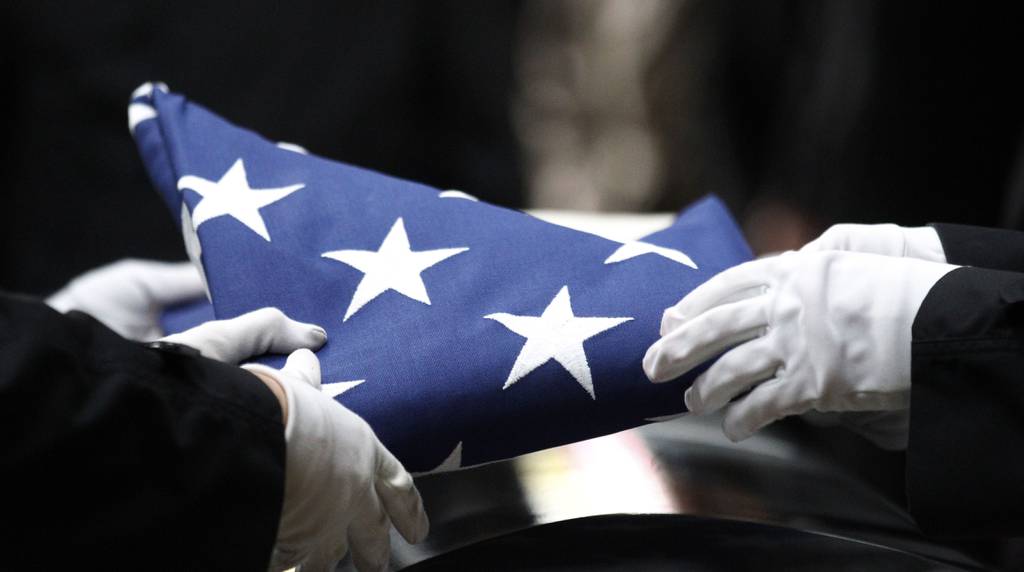 Mullen, 24, was from Manalapan, New Jersey and was assigned to Naval Special Warfare Basic Training Command. He was taken to Sharp Coronado Hospital and died at 5:42 p.m., the service said in a statement Sunday.

It is unclear what caused his death, which is under investigation.

“We extend our deepest condolences to Seaman Mullen’s family for their loss,” Rear Admiral HW Howard III, commander of Naval Special Warfare Command, said in a Navy news release Sunday. “We are giving whatever support we can to the Mullen family and Kyle’s BUD/S classmates.”

The Navy has not yet identified the deceased member of SEAL Team 8 from Naval Amphibious Base Little Creek in Virginia Beach.

Another Navy SEAL candidate was also hospitalized Friday after Hell Week and is now in stable condition at Naval Medical Center in San Diego, the Navy said Saturday. The service said the two sailors were “not actively training when they reported symptoms and were transported for emergency treatment.”

The Hell Week test includes basic underwater demolition, survival, and other combat tactics, and the evaluation event is designed to select candidates who will continue to train to become Navy SEALs.

Jersey City is paying the company millions to operate COVID-19 sites. Jersey councilors want to know how it is spent.