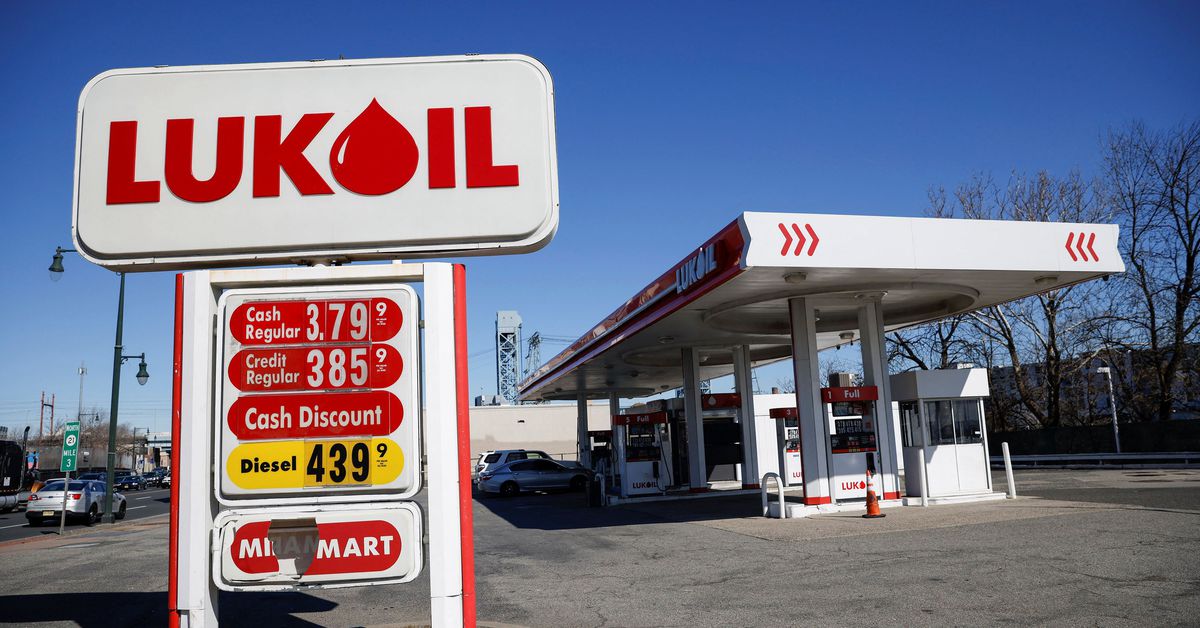 March 3 (Reuters) – Reflecting growing animosity across the United States toward Russia after its invasion of Ukraine, lawmakers in New Jersey’s largest city voted to suspend licenses of gas stations bearing the name of a major oil company based in Moscow.

The Newark City Council on Wednesday passed an 8-0 resolution urging the city to suspend all licenses of two local Lukoil gas stations (LKOH.MM) to show support for Ukraine.

“It’s a step from the city side to do what the rest of the world is doing to put some pressure on Russia to stop this horrible invasion,” said council member Anibal Ramos, who represents a part of Newark where many Ukrainian Americans live. .

Ramos said the city’s business administrator will make the final decision on the resolution.

The measure comes as a flood of Western companies cut ties with Russian entities while Washington imposes various sanctions against Russia.

It is unclear how the resolution may affect Moscow-based Lukoil, among the world’s largest oil producers. There are 230 American franchises of Lukoil North America, a subsidiary of the company. Stations in New York, New Jersey and Pennsylvania are owned by franchisees.

Newark franchisee Roger Verma said Wednesday he supports Ukraine, but a suspension would cripple his business, which employs 16 people.

“I’m baffled and confused how much the closure of a US-based small business owner sends a message of support,” Verma said.

#BoycottLukoil was used on Twitter to urge Americans to stop frequenting gas stations.

Company officials were not available for comment. Russia’s Lukoil board called for an end to the war on Thursday, media reported.