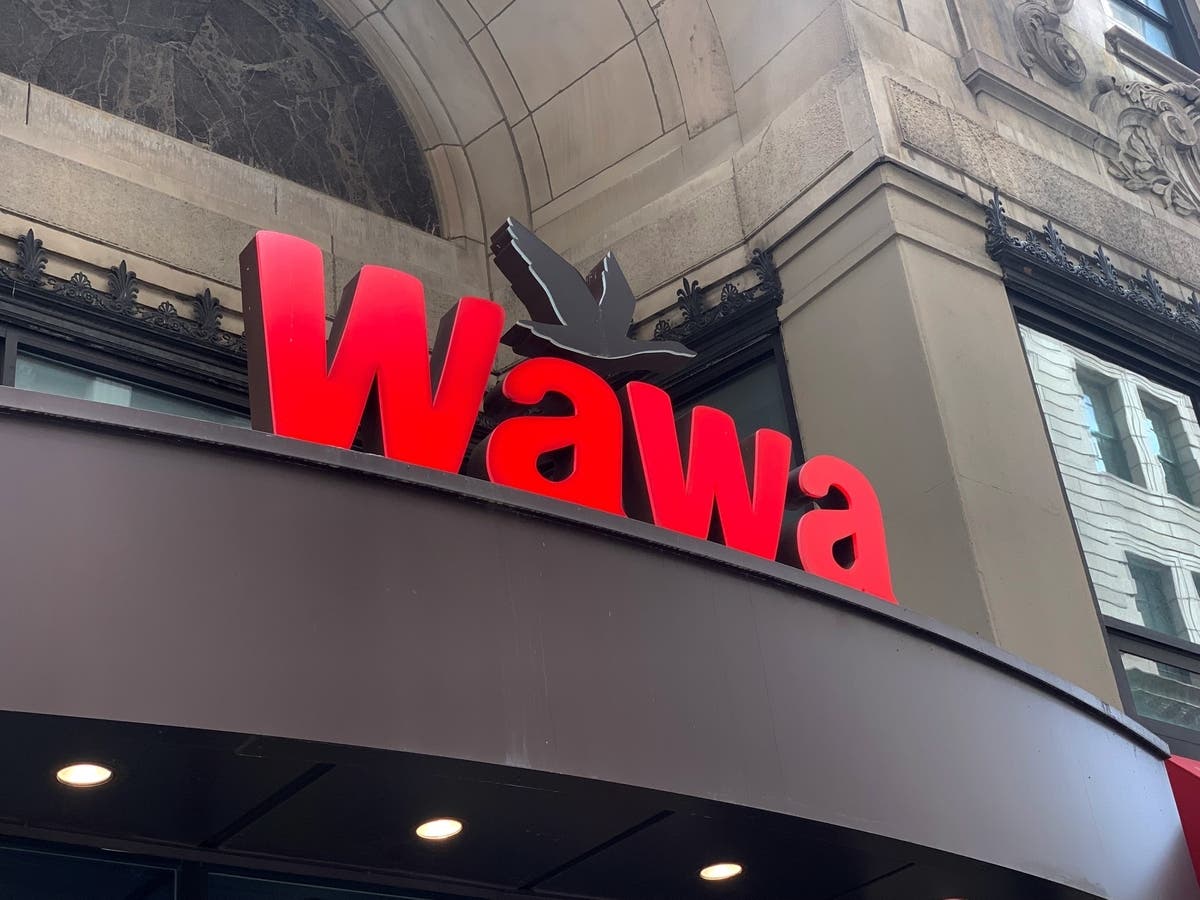 The new location is in North Bergen at 7408 Tonnelle Ave. The store will offer free coffee all day and a free t-shirt for the first 100 customers, as well as a ribbon-cutting ceremony at 9 a.m.

The 5,051 square foot location officially opens at 8 a.m. It will join Starbucks, Target, Lowe’s and Home Depot in the area, alongside a new Chick-fil-A currently under construction.

The grand ceremony will honor local first responders from the North Bergen Police Department and North Hudson Regional Fire & Rescue with a “Hoagies for Heroes” tribute.

The new location is only Hudson County’s second Wawa, according to Hoboken Girl. The other store is in Kearny.

The new store is part of Wawa’s massive eight-year expansion plan, which aims to open another 1,800 stores by 2030. While many of the planned new stores are expected to be located between Virginia and Florida, there are already a multitude of new stores in the maps for New Jersey. Read more: Wawa will double the number of stores and open new locations in New Jersey: report

In fact, five more store openings are planned for this fall in Vineland, Egg Harbor City, Frankford, Voorhees and Union.

There are over 260 Wawa locations in New Jersey, with approximately 965 stores nationwide.