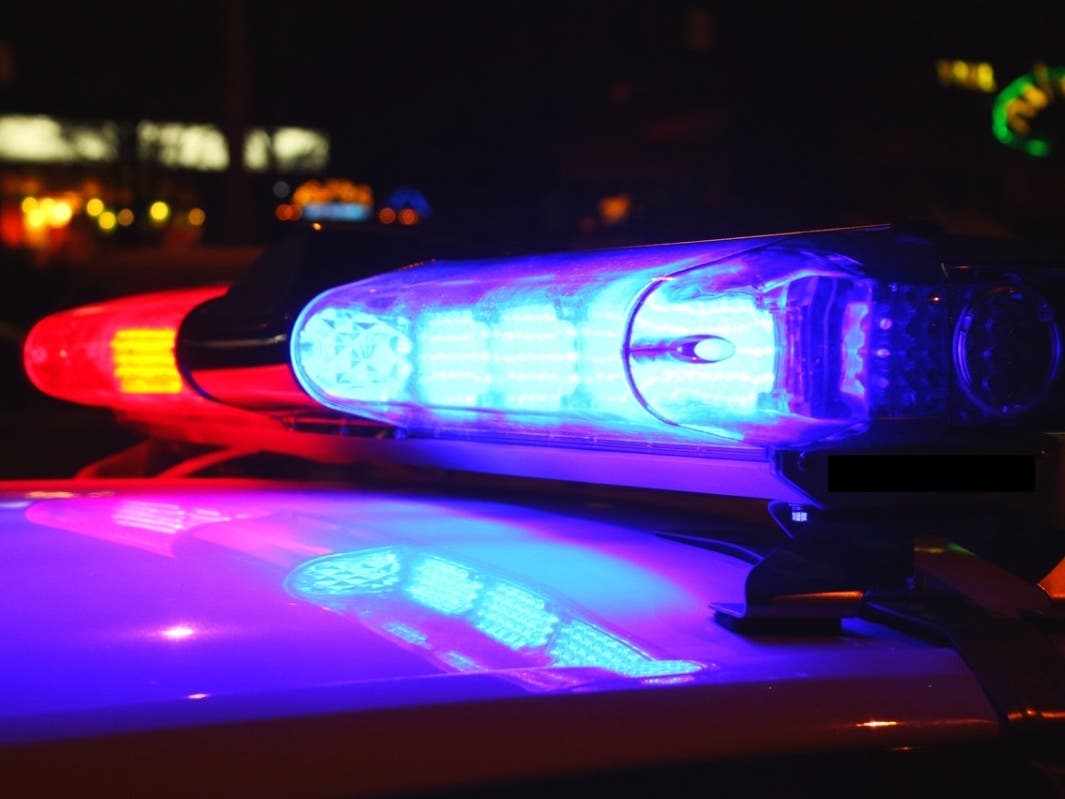 NEWARK, NJ – A Newark man is in custody and faces gun and drug charges after a gunshot incident in that town early Monday morning, the Newark Department of Public Safety said. The suspect was driving a car he allegedly stole at gunpoint in Jersey City, according to WABC.

Rodney Burch, 28, was apprehended by police shortly before 4 a.m. after a short chase that ended at Kearny Street near Summer Avenue. Burch faces charges of illegal possession of a weapon, possession of a weapon for illegal purposes, use of a weapon within city limits, escape, obstruction of enforcement of the law, aggravated assault of a police officer and possession of CDS, according to Newark’s Department of Public Safety.

“I commend the patrol officers for their courage in confronting and apprehending a suspect seen brazenly firing a weapon on our streets,” said Brian O’Hara, director of public safety for Newark. a violent incident could have resulted in a tragedy. “

Jersey City officials have not announced any charges relating to alleged crimes in that jurisdiction.

WABC reported that Burch stole a Nissan at gunpoint in Jersey City around 3:15 a.m. Monday morning.

According to Newark Police, at approximately 3:40 a.m., an officer patrolling the 600 block of Summer Avenue in Newark observed Burch, who was standing in front of a black Nissan Sentra, raising a gun and firing several bullets into the air.

Then, after learning of the police presence, Burch fled in the vehicle, police said.

After crashing into a parked vehicle, Burch then fled on foot, throwing the handgun in the backyard of a residence in Block 100 of Summer Avenue, police said.

Police said they quickly apprehended Burch, who then allegedly spat at the officers who arrested him.

Police said a handgun was recovered and they found Burch in possession of 34 glass envelopes containing suspected heroin.

WABC reported that Burch was taken to hospital for assessment.