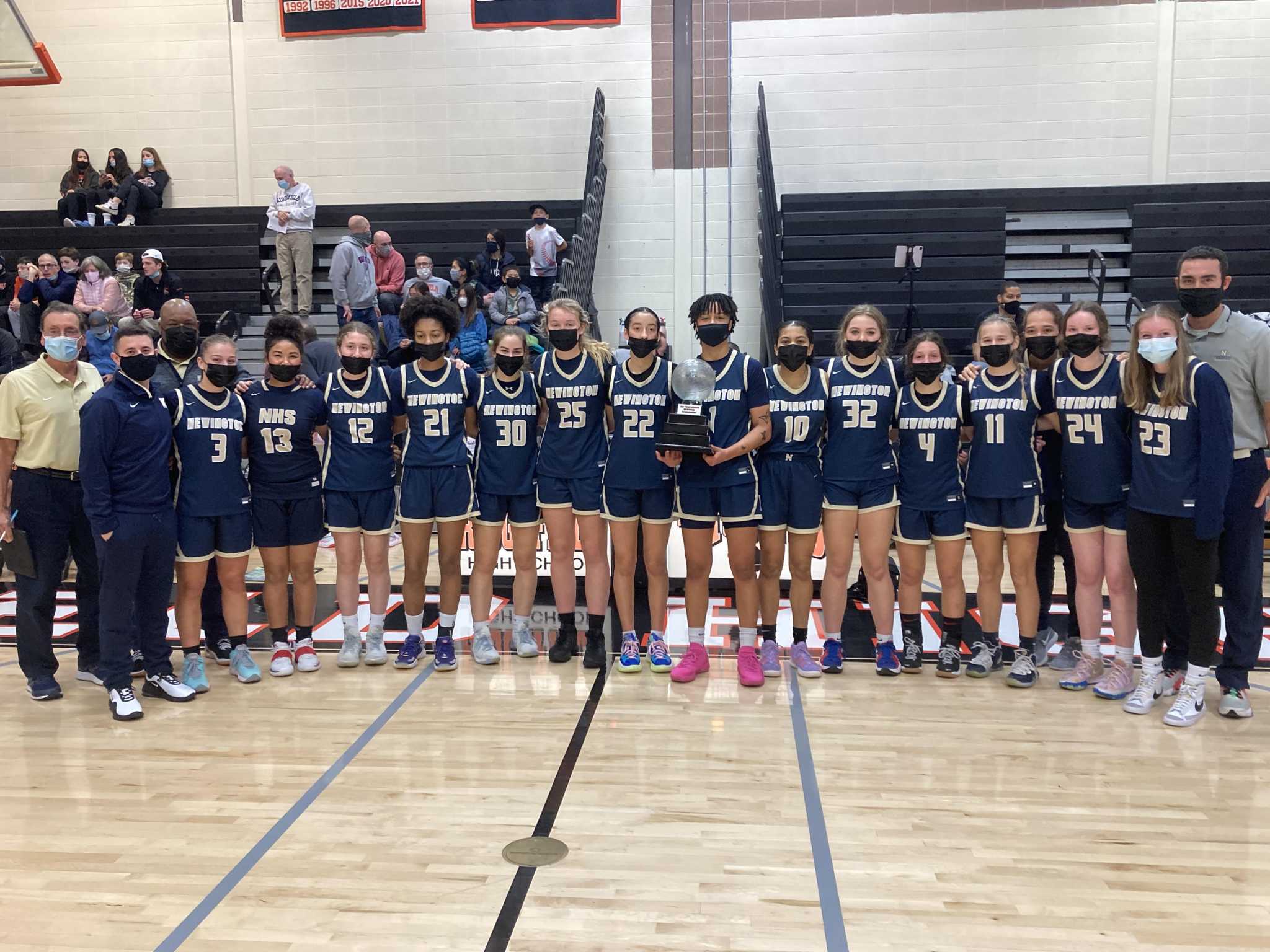 RIDGEFIELD – Two of the state’s top women’s basketball teams met on Wednesday in the inaugural championship of the Tyler Ugolyn Memorial Tournament.

The tournament, which was originally scheduled to start last year, pays tribute to Ridgefield alumnus Tyler Ugolyn who was killed in the September 11, 2001 attacks.

â€œWe had four really good teams on the girls’ side,â€ Ridgefield coach Rob Coloney said, referring to fellow contenders John Jay from New York and Newtown. “We are truly grateful that the girls were able to put on a full tournament and that we are able to honor someone who has made such a huge impact not only on the Ridgefield basketball community, but on basketball around the world. whole.”

The Tyler Ugolyn Foundation says it is committed to providing support for youth basketball, with an emphasis on field renovations and providing financial support for character building educational programs and clinics. skills for urban children. All Foundation-funded courts nationwide are named “Tyler’s Court” and are marked with a special plaque affixed to each court with the words “I love playing the game,” a quote attributed to Tyler as he was a high school player.

Prior to the game, Ridgefield wore warm-up shirts with the number 34 (his number at Ridgefield) on the back along with Ugolyn’s name.

â€œThere are Tyler’s lots all over the country, and reuniting with his parents and family in Ridgefield for the first time since his death is incredible,â€ said Coloney. “Seeing all of our kids wearing their number 34 warm-up is really special.”

Lilly Ferguson, a senior forward committed to playing for UMass and recognized as one of GameTimeCT’s 25 players to watch in the preseason, led all scorers with 21 points.

“Ferguson is a phenomenal player, and last year she moved to Newington, and we’re lucky to have her,” Newington coach Marc Tancredi said. â€œShe was named captain this year, which is very appreciated, and in terms of playing ability, she is very versatile. She adheres to everything we do and can score on all three levels.

â€œI think this is the first holiday tournament we’ve won as a program, so we’re going in the right direction,â€ Tancredi said. â€œWe also know that we are not a finished product. It’s a long season, and we know we can do great things, but we’ll see what happens. “

Newington, who competes in CCC and Class L, drops to 6-0.

â€œI see great team chemistry, and they always continue to work hard on every possession,â€ said Coloney. “We have a talented squad and that is why we are in the position we are in.”

Ridgefield drops to 4-1. Coloney took some positives from his team’s ability to fight in the fourth quarter. Trailing 38-22 after three quarters of play, Ridgefield had a 13-4 streak to reduce the score to under five.

â€œI think the great thing about this team is the way they react to things,â€ Coloney said. â€œWe have a handful of girls who are adjusting to new roles and some who have never played in college before. Today was tough, I think Newington is one of the top two teams in the state, but we dropped 20 points in the fourth quarter and cut it down to five to three minutes to go.