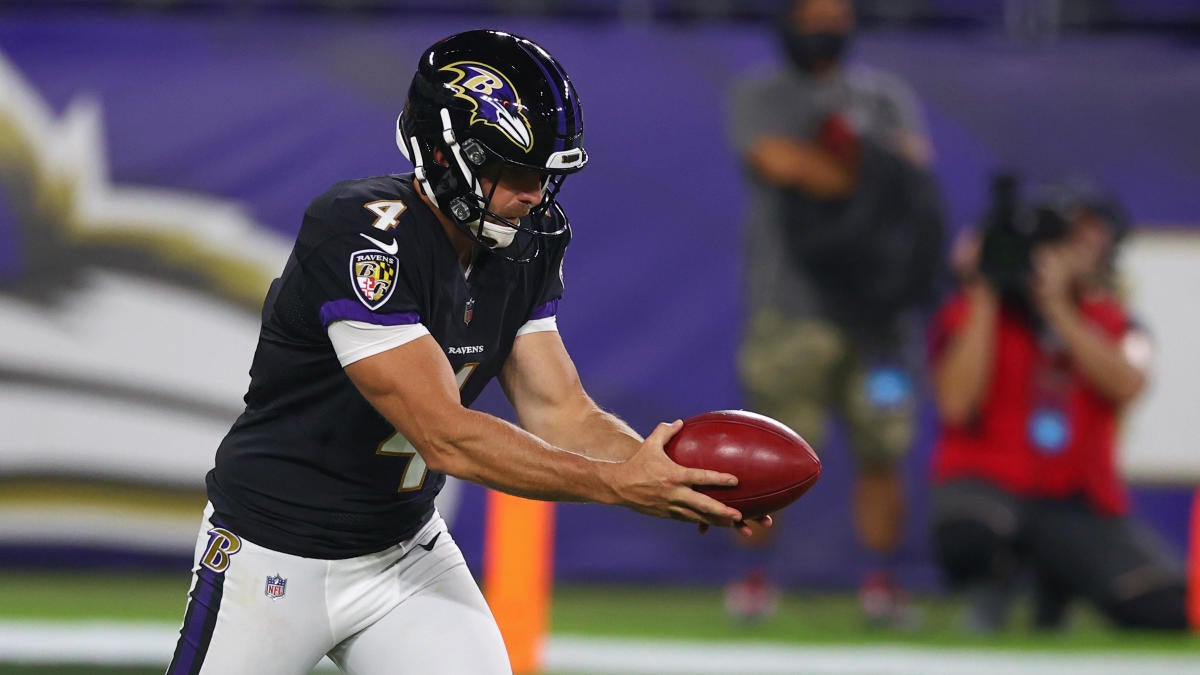 After 16 seasons, Sam Koch calls it an NFL career. The longtime Ravens punter, All-Pro special team member and Super Bowl champion who has played in more games than anyone in franchise history, announced Thursday that he is retiring at 39. One of the most consistent punters of his time, Koch will join the Ravens staff as a special teams consultant beginning in 2022.

“Being able to wear this helmet, wear this jersey, I wanted to come in and represent the name on the back of this jersey…not just for me but, more importantly, for my family,” Koch said in an announcement video. “Being able to share the pitch with such iconic players is something I will forever cherish. … Thank you, Ravens Flock, for being there to help me over these 16 years – through my highs, through my low.”

Koch, who has missed just one game in his 16-year career, is retiring as the Ravens’ all-time leader in games played (256). A Pro Bowler and All-Pro in 2015, three years after helping the team win the Super Bowl, he never averaged less than 43 yards per punt in a season, coming in for the first time as Nebraska’s sixth-round pick in 2006.

“Sam has revolutionized the game of football,” Ravens special teams coach Randy Brown said in a team statement. “He introduced the idea that punters could have different types of punts, as well as punts designed to get the ball inside the 10-yard line and to get the ball away from returners… All in all, every punter in the NFL owes Sam Koch a debt of gratitude for pioneering change in the way punting is executed in this league.”

Koch is expected to be replaced on the court in 2022 by rookie Jordan Stout, a fourth-round pick from Penn State.

The fast-rising wing prides itself on defense and leadership