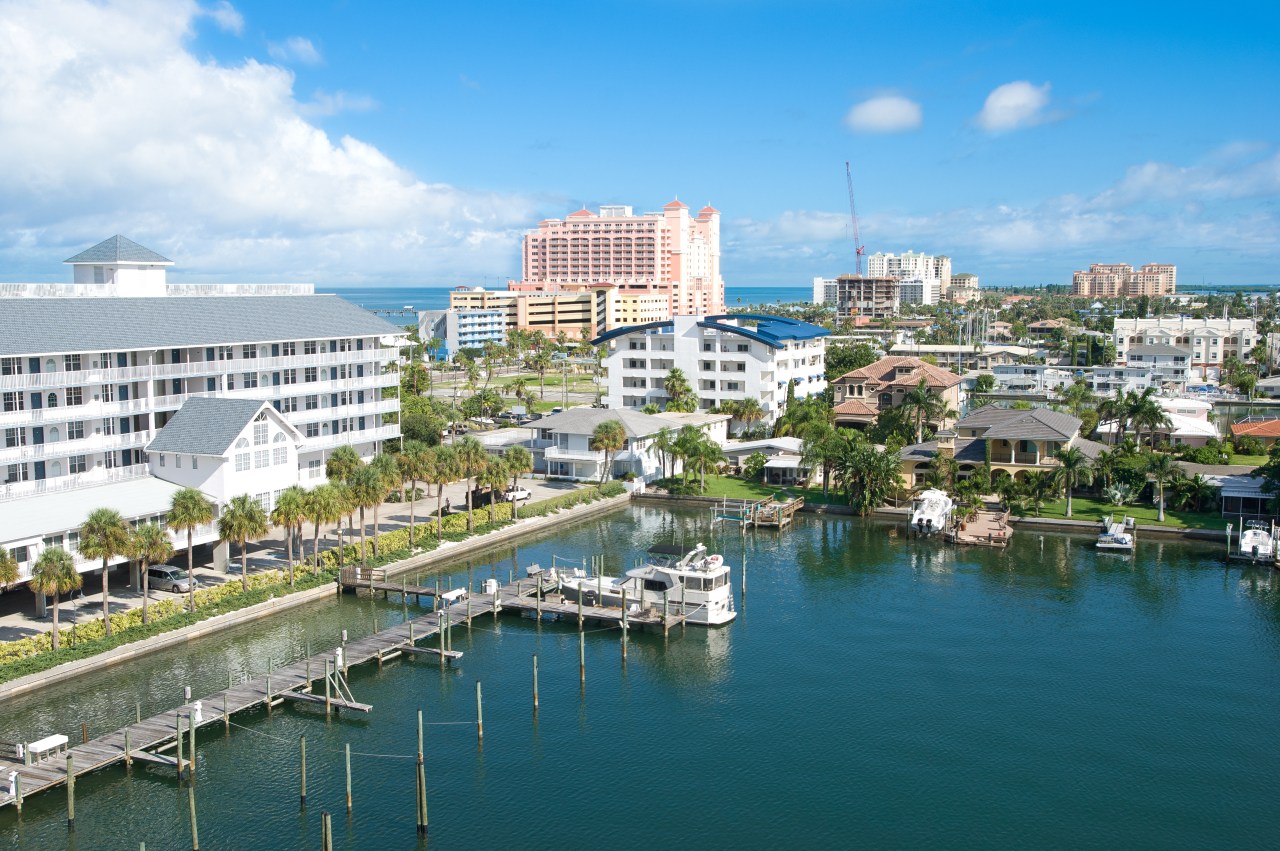 Study: These are the American cities where diversity is increasing the most

SALT LAKE CITY (KTVX) – A new study identified the US cities experiencing the most dramatic change in diversity.

The study, by Preply, an online learning platform, analyzed Census Bureau data in 321 of America’s largest cities with populations of 100,000 or more. The data covered the period 2010-2019.

The report arrived at its final results by looking at four factors to determine diversity:

Among the most diverse US cities, four of the top five are located in the South, including two in Florida. After combining the four factors to create an overall score, here are the top five cities:

Preply also looked at the cities that saw the biggest change in racial distribution between 2010 and 2019:

Overall, diversity is on the rise across the United States, bringing with it exposure to new cultures and languages ​​for local residents.

“Our survey found that even in places where diversity was slowly increasing, it was still growing, and this was happening in cities across most geographies,” the study’s experts say.

Some cities, however, have seen much less change than others. According to data from the Census Bureau, these cities are experiencing the slowest rate of diversity change:

When it comes to just one of the diversity factors, racial distribution, the study’s author found that two cities in California and one city in New Jersey had the most even split between races: