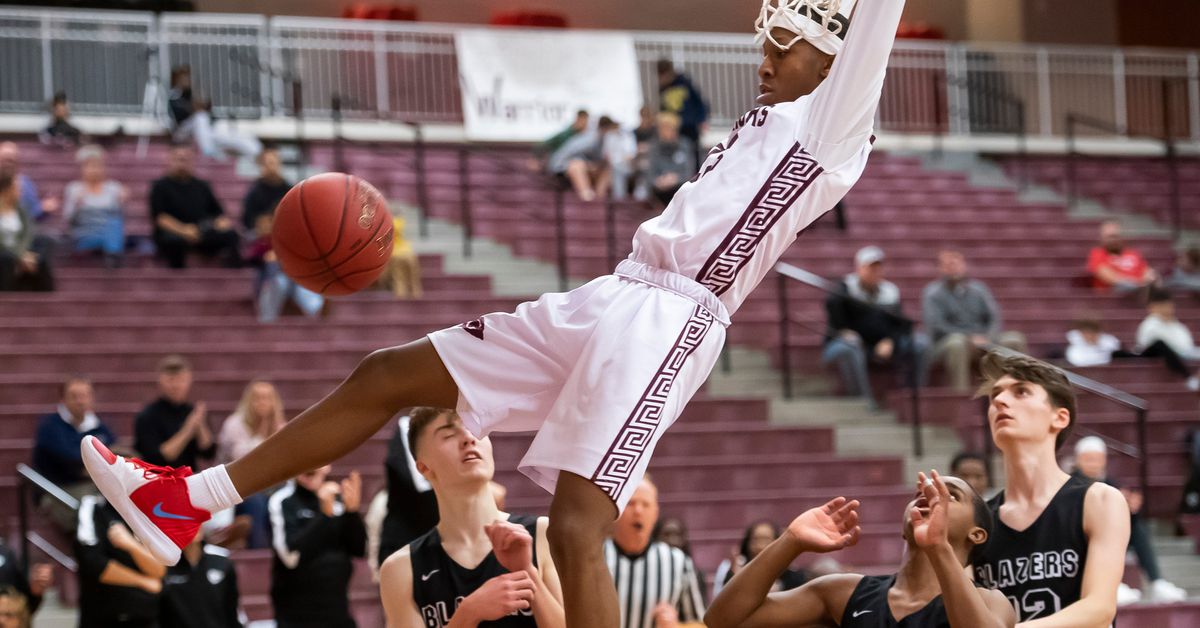 With another season behind us, we look to the 2022-23 season. Syracuse Orange the men’s basketball team. We’ll be looking at players we’re planning to return to, as well as incoming rookies. Next on the agenda is guard Quadir Copeland.

Quadir Copeland is a 6’6″ point guard from Gettysburg, PA. He was recruited by Gerry McNamara and chose SU over UConn, LaSalle, Maryland, Miami (FL), Oklahoma, Oregon and Penn State. The former the IMG Academy committed to Syracuse on August 11, the second confirmed signatory from Orange after Justin Taylor.

247 Sports had Copeland as the number 21 rookie in his position; ESPN ranked it even higher at number 19.

On the court, Copeland had 22.1 points, 11 rebounds and 4.2 assists per game as a junior at Gettysburg Area HS before going to Life Center Academy in New Jersey for the 2021-22 season and joining Taylor at IMG last year. Although his numbers have gone down a bit, he still averages around 17 points each night.

Before the Orange landed on Judah Mintz, I would have given Copeland a chance to play a starting role, with Joe Girard sliding into his natural shooting guard position. Now…I’m not so sure. JGIII should still rotate out of the point, but barring injury, the two new guards could both see significant game time. I think Copeland fits like a 6 or 7 for now, but whoever sees the field a lot more than the SU bench did last season.

In his own words, Copeland is a “go first” player who will be looking to field the rest of Syracuse’s offensive weapons. Assistant coach Gerry McNamara got him to do just that. Jim Boeheim even called him his “favorite playmaker” when he made his decision to come to SU (I’m sure I just sparked a civil conversation with Girard once again). Since Jim plans to have two or three freshmen starting in the fall, Copeland should make an immediate contribution to the club and at least step in on conservative/clock-draining opportunities.