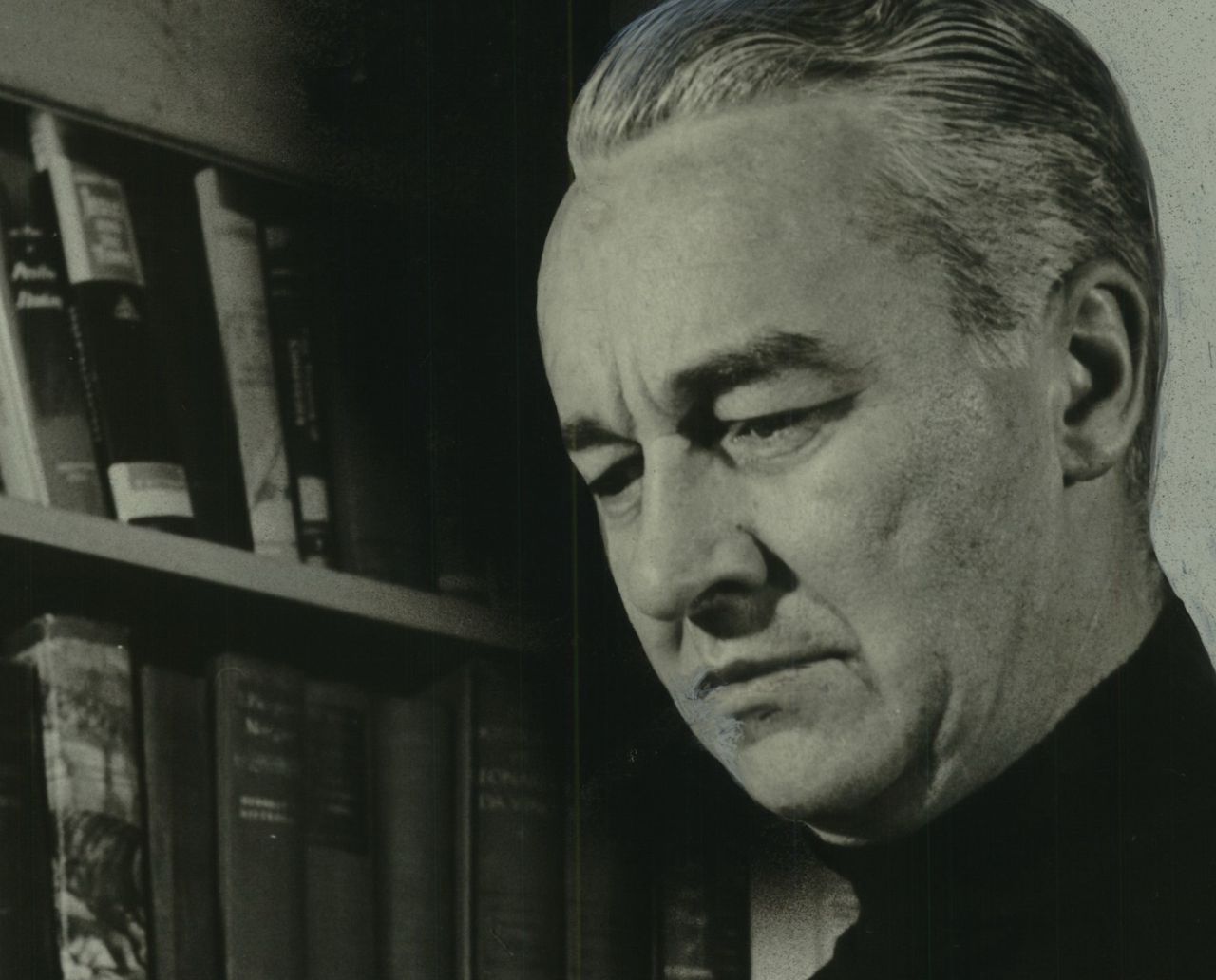 One of my favorite authors and columnists is and was the legendary Jim Bishop, born and raised in my good old hometown of Jersey City, New Jersey.

The proud son of one of Jersey City’s finest, Bishop attended St. Patrick’s Grammar School, his formal education ending in eighth grade. But, as so many other Jersey City kids in the city’s heyday soon realized, a Jersey City street corner and neighborhood education are priceless – they’ve got you ready. to life better than Harvard or Yale.. Yeah! I’m serious.

Bishop attributed his affinity for writing to watching his father write police reports at the kitchen table. At 16, Bishop tried and attended secretarial school in Jersey City, mastering shorthand and typing.

In no time, he traded in his $ 52-per-week slag job, driving a horse-drawn delivery cart in Jersey City, to become a $ 12-per-week copier at the New York Daily News. You have to love the courage of this Jersey City consanguineous risk-taking – a pure leap of faith.

By the age of 21, Bishop had moved to the Daily Mirror, where he remained until 1943. He learned his rewriting skills as an assistant from Mark Hellinger in a Daily Broadway column. The two formed a brotherly bond. Hellinger was Bishop’s mentor until Jim finally rose to the rank of screenwriter.

Hellinger left the newspaper to become a Hollywood producer, and Bishop left to pursue writing, management, and editing jobs with various magazines. In 1947, Hellinger offered Bishop the opportunity to write screenplays in Hollywood. But the lady’s fate threw the duo into a curveball – Hellinger passed away suddenly, before Bishop arrived in Hollywood.

Bishop’s career went into free fall. Struggling with a debt of $ 3,000, around 1952 Bishop wrote a biography in tribute to his mentor. The book introduced Jim to the bestseller list. From there, old JC’s kid was off for the races. The typical Jersey City comeback story.

Bishop will write 21 books, introducing the publishing world to his unique style hour by hour, there you are. His repertoire included â€œThe Day Lincoln Was Shotâ€, The Day Kennedy Was Shot, â€â€œ The Day Christ Was Born â€andâ€œ The Day Christ Died â€. He balanced his love for creating manuscripts with a pleasant syndicated column, “Jim Bishop: Reporter”, which was published by Hearst’s news channel and took the country by storm.

Throughout his career, Bishop has presented readers with his pure Jersey City witticisms like “Gimme: a deal between two losers who can’t putt” and “It’s hard to live in the present, ridiculous to live. in the future and impossible to live in the past. Nothing is as far as it was a minute ago.

Bishop retired from writing in 1983. Prior to that, the child with an eighth grade education received honorary degrees from St. Bonaventure University, Belmont Abbey College and St. Peter’s College.

One Christmas season, Bishop published a column on his interpretation of James Allan Francis’ famous sermon on the life of Christ, capturing for generations of Americans the true meaning and significance of the life of Christ.

â€œThere was a Man born to Jewish parents in a dark village. … He worked in a carpentry workshop until the age of thirty. And then for three years he was a traveling preacher. He never wrote a book. He never held office. He never owned a house. He never had a family. He never went to college. He never set foot in a big city. He never traveled 200 miles from where he was born. …

â€œWhile he was still a young man, the mainstream of popular opinion turned against him. His friends ran away from Him. He was handed over to his enemies and suffered the travesty of a trial. … When he was dead he was taken up and placed in a borrowed grave.

“All the armies that ever marched, all the navies that were ever built, all the parliaments that ever sat, all the kings that ever ruled, put together, have not affected the life of man on the earth as this one lonely life. “

Merry Christmas to everyone.

Louis Manzo de Belmar, formerly of Jersey City, is a former member of the State Assembly, Frankish landowner of Hudson County, chief of the Jersey City health division and director of the environmental health division and County of Hudson. He is the author of “Ruthless Ambition: The Rise and Fall of Chris Christie“and the novel”An irish lullaby. “

Send letters to the editor and guest columns of the Jersey Journal at [email protected].