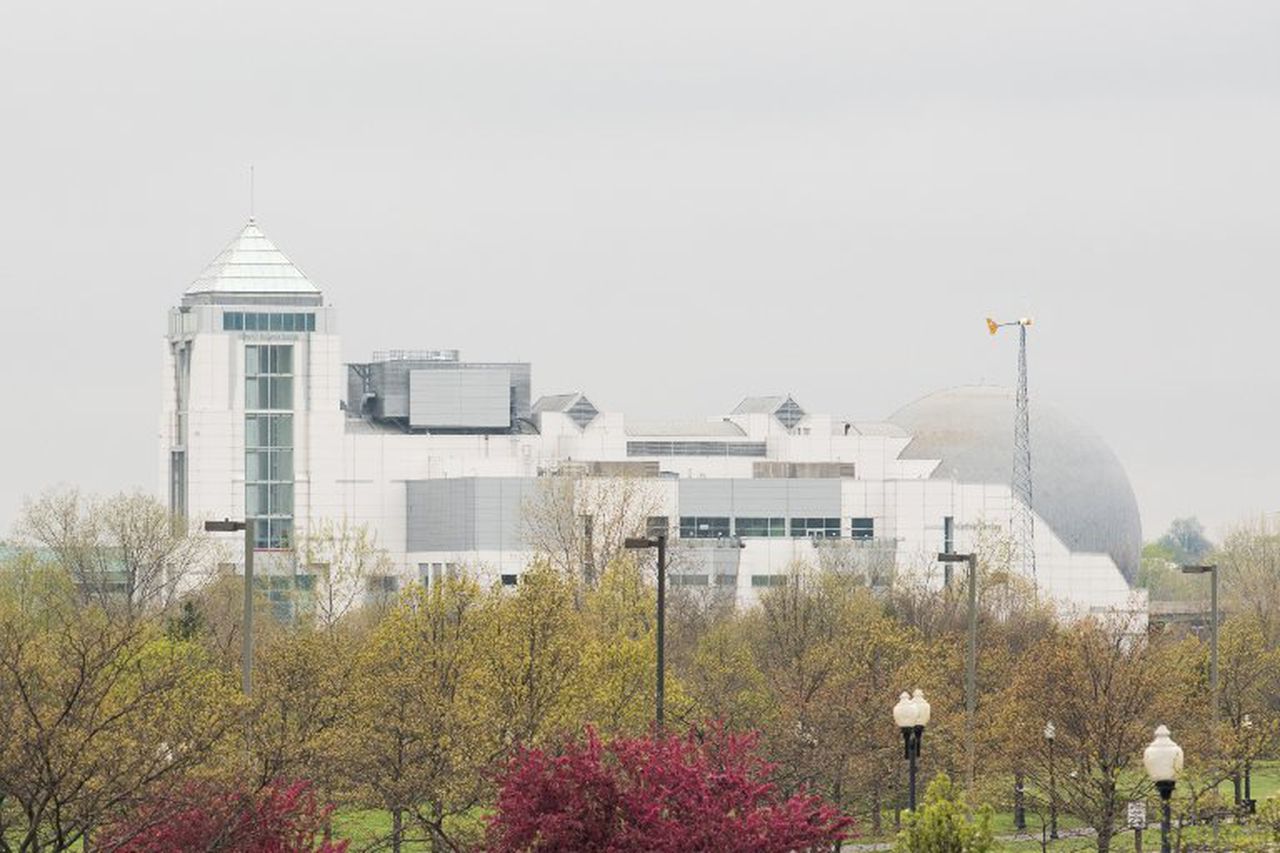 If there’s one thing that keeps a game relevant and players coming back for more, it’s frequent updates, and Minecraft is no exception. After 10 years the game is still going strong and a testament to that, Minecraft: The Exhibit will be making its first worldwide traveling exhibit at the Liberty Science Center starting Friday, February 18.

The exhibit was created to mark the 10th anniversary release of the video game Minecraft, which took over four years to build, and covers over 6,000 square feet of scenes, patterns, colors, textures and game-inspired environments.

The exhibit will have a day-night cycle, just like in the game, and will feature 15 life-size characters from the game, known as “mobs”. These include Creeper, Steve, Enderman, and Zombie explosives.

What separates Minecraft from traditional games is that it has no story or goal. You just build and go on an adventure. From villages to structures, players have a resource-rich world they can use to create anything. It is one of the best-selling video games in history with up to 140 million monthly active players across 22 platforms.

The franchise continues to receive new updates and games such as Minecraft: Education Edition and Minecraft Dungeons.

“What I love about Minecraft is that it inspired a generation of creative thinkers, while teaching engineering, chemistry, computer science and other science and math skills, as well as collaboration and community building,” Paul Hoffman, Liberty Science president and CEO of the center, said in a press release. “We’re thrilled to be the first stop on the exhibition’s global tour, and we invite fans and newcomers alike to join us in celebrating the international community and popularity of the game – all while getting a little STEM education in the process.”

Those who haven’t learned Minecraft will have the chance to do so with play stations that will be placed throughout the exhibit, as well as videos showing time-lapse builds and veteran players at work for inspiration. Visitors will also be able to watch films that show in-depth insight into the history of Minecraft, including interviews with the game’s developers, the creative team, and notable Minecraft players.

A crafting table will also be available, where visitors can use tiles representing in-game materials such as wood, iron, obsidian, and craft their own items and tools.

The exhibit was conceived as a collaboration between Seattle’s Museum of Pop Culture and Swedish game developer Mojang. The exhibit runs through September 28, and the Liberty Science Center is the first stop on what will be a multi-year world tour.

Conservative dating app ‘The Right Stuff’ to launch this summer