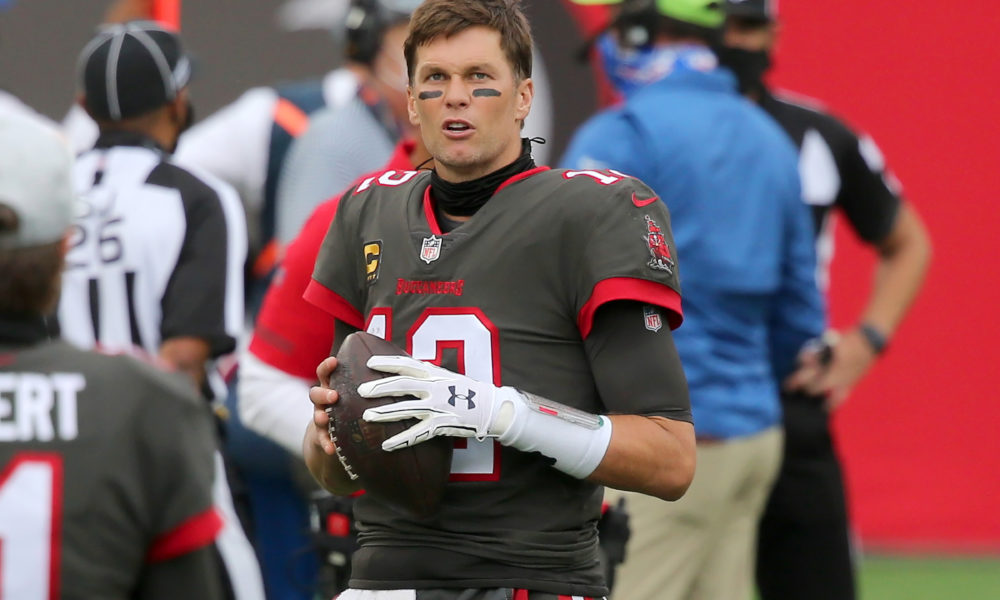 Earlier this month, the 15th Annual WSSP Toy Drive for 1250 The Fan took place in Milwaukee. The event was a huge success as the station helped raise $ 70,000 in cash and toy donations for Children’s Wisconsin.

1250 Fan Program Director Mitch Rosen took to the air to discuss the cool honor the station and Children’s Wisconsin have had for Fifer.

â€œWith the help of Children’s, a great thing has happened in your honor. We and Children’s are going to put a plaque on the outside of a Children’s room that will last forever with your name and the name of the radio station, â€said Rosen.

â€œIt’s obviously great for me. This is the radio, not me. It’s really remarkable and thank you again everyone, I really appreciate it, â€said Sparky.

â€œSince 2010, Steve ‘Sparky’ Fifer has led the WSSP Toy Drive with boundless enthusiasm and dedication. Over the years, his efforts have resulted in the delivery of an incredible amount of toys for our children and additional financial support for our mission. We are eternally grateful to Sparky for bringing so much joy to the children in our care, â€Children’s Wisconsin said in a statement.