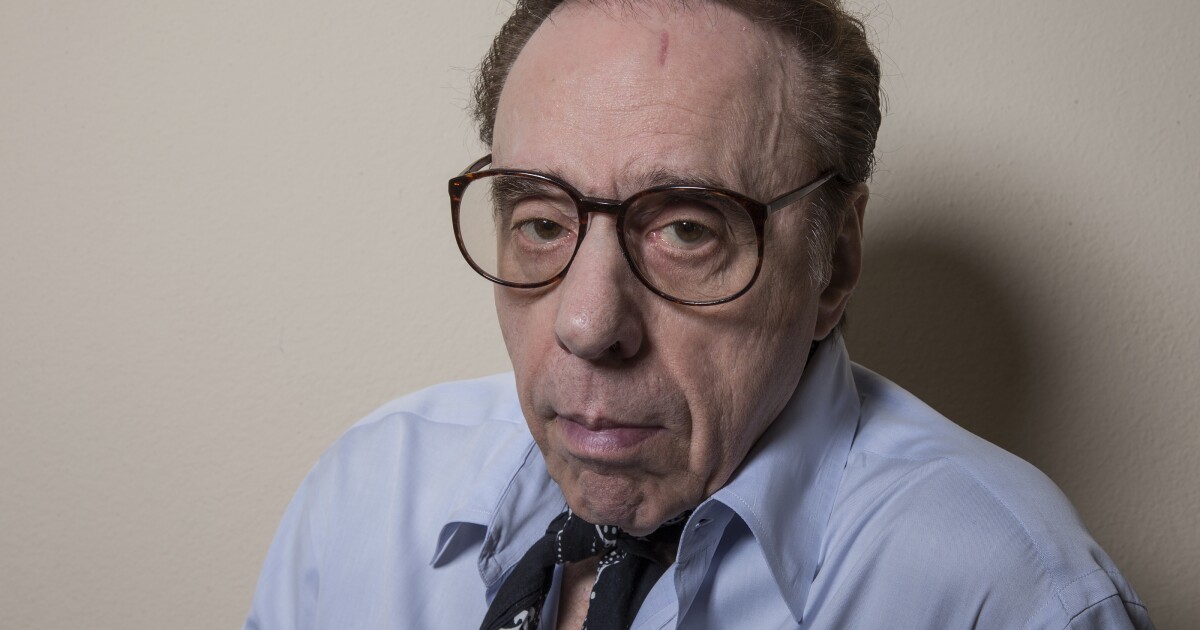 The primetime television schedule is on hiatus in print. You can find more TV coverage on: latimes.com/whats-on-tv.

come dance with me The new episode “Pop Night” finds the talented young contestants and their parenting partners moving and grooving to songs by Mark Ronson and Bruno Mars, the Jonas Brothers and others. With host Philip Lawrence and judges Jenna Dewan, Dexter Mayfield and Tricia Miranda. 8 p.m. CBS

The black list The task force turns to Red (James Spader) for help when one of their own is captured by a cartel boss. Elsewhere, Red investigates a daring heist. Diego Klattenhoff, Amir Arison, Hisham Tawfiq, Laura Sohn and Harry Lennix also star. (N) 8 p.m. NBC

RuPaul’s Drag Race The final five drag queens – Bosco, Daya Betty, Lady Camden, Willow Pil and Angeria Paris VanMicheals – compete, but only one will walk away with the cash and the crown as the reality show competition wraps up its 14th season. (N) 8 p.m. VH1

The unexplained The new episode “Acts of God” goes in search of the historical basis of the biblical accounts of the Great Flood, the destruction of Sodom and Gomorrah and the parting of the Red Sea by Moses. 9 p.m. History

Dr Phil A woman whose loving father was responsible for a series of murders, sexual assaults and burglaries. (N) 3 p.m. KCBS

Tribute to Peter Bogdanovich A two-night tribute to the late director begins with the 1973 Depression-era black-and-white comedy “Paper Moon” starring father-daughter duo Ryan and Tatum O’Neal, followed by the 1971 drama ” The Last Picture Show” with Jeff Bridges and Cybill Shepherd and the twisted 1972 comedy “What’s Up, Doc?” with Barbra Streisand and the aforementioned Ryan O’Neal 5pm, 7pm and 9:15pm MTC

2040 Released on Earth Day 2022, filmmaker Damon Gameau’s 2019 documentary explores a positive vision of the future, where humanity has solved climate change with solutions that are within our grasp in the global world. ‘today. 8 p.m. The CW

The night house A woman (Rebecca Hall) reeling from her husband’s unexpected death begins to experience disturbing visions while crying alone in the lakeside home he built for her in this 2020 psychological thriller. 8 p.m. HBO

The trick A highly regarded climate scientist (“The Crown” Jason Watkins) finds himself at the center of a scandal after hackers steal thousands of the researcher’s emails in this 2021 fact-based drama. Starring Victoria Hamilton, George MacKay and “Game of Thrones” Jerome Flynn. 22:00 KOCE

fantastic beasts and where to find them (2016) Midday E!

Stoker is tied for second place, men’s golf sits fourth after the first round of the Eastern Atlantic Championship